EA on BBC: Explaining Breakdown of the Trump-Kim Summit 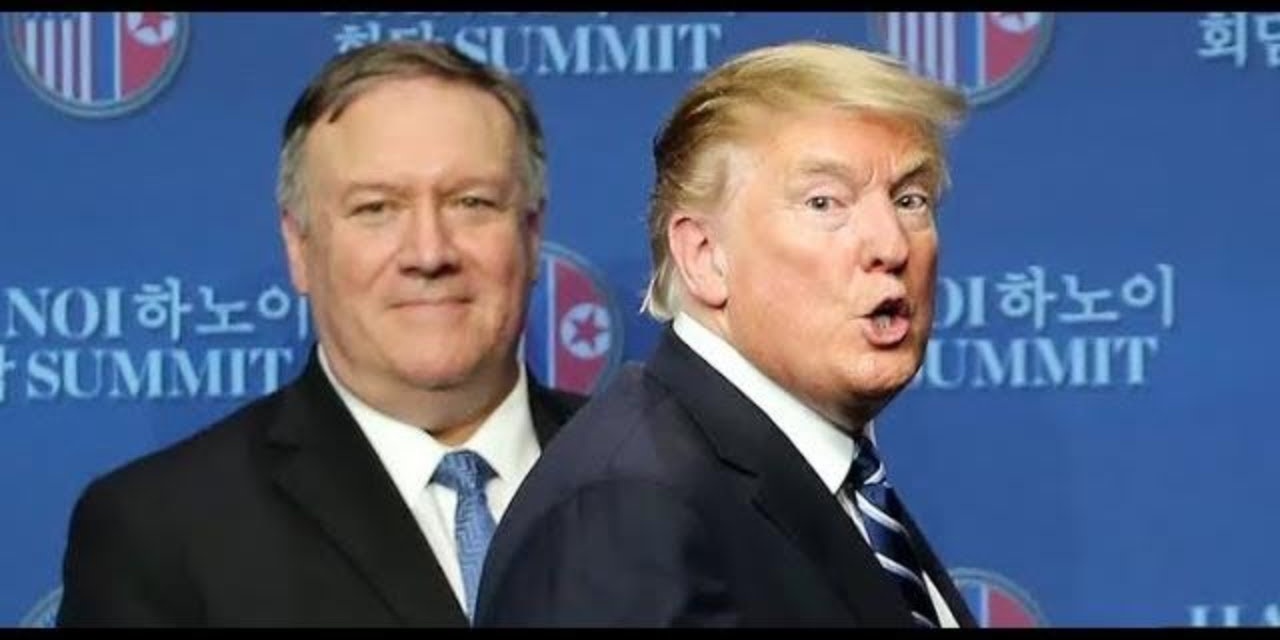 In a series of interviews with BBC outlets on Thursday, David Dunn and I explained the sudden breakdown of the Trump-Kim summit in Vietnam, with the North Koreans walking out before lunch — and thus preventing a photo-opportunity ceremony with the signing of a general document — and Donald Trump and advisors like Secretary of State Mike Pompeo scrambling to cover up the failure.

I wasn’t surprised because all along this was about the balance between denuclearization and US sanctions.

The problem is that Donald Trump, rather than being invested in process, was invested in his ego and the photo opportunity. And the North Koreans knew that and used that as leverage.

The North Koreans have played the Americans by stringing them along, bringing Trump to this meeting and being feted by Trump as the “great leader” Kim and a wonderful country.

And now the Americans have gone home empty-handed.

Watch for two signals. Will the North Koreans say the talks are ongoing or will they say to the Americans, “That’s it. You had your chance.”

And watch the Chinese. They are vital. Do they say that North Korea should not only talk but compromise? Or do they say that they will back away from international sanctions?