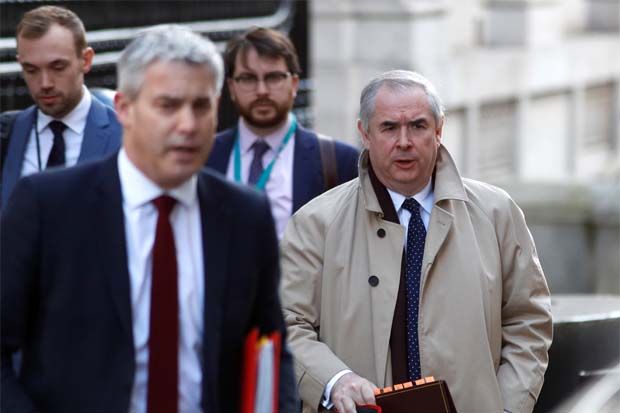 In our latest 15-minute Week in Review, I spoke with talkRADIO’s Paul Ross about a UK Government running around in circles — and getting nowhere — three weeks before the March 29 Brexit deadline.

We also review the latest difficulties for both main UK parties, with Labour’s leadership in another controversy over anti-semitism and the Conservatives facing a challenge — from a former co-chair of the party — over some members’ Islamophobic remarks.