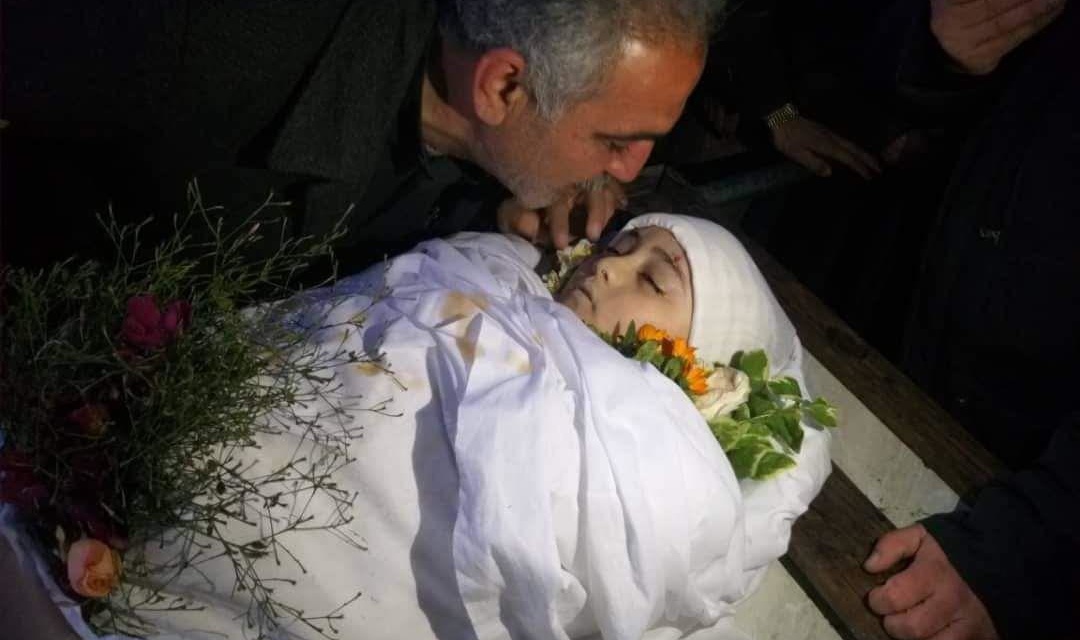 A child was killed in Kafranbel in the latest round of artillery shells and rockets on the area, home to more than 3 million people — an estimated 20% of the population remaining in the country.

Shelling was also reported early Tuesday of Khan Sheikhoun — the town hit by an Assad regime sarin attack in April 2017, killing about 90 people and wounding hundreds — Jarjanaz, and al-Tah in Idlib and Kafrzita in northern Hama Province.

Russia and Turkey agreed a 15- to 20-km wide and 100-km long demilitarized belt around Idlib and northern Hama last autumn. The accord suspended an imminent Russian-regime offensive to overrun the last major opposition area in Syria.

But pro-Assad forces have regularly attacked civilian sites around the periphery of the zone, killing and wounding scores of people.