EA on talkRADIO: Shamima Begum and ISIS; Brexit; and Churchill 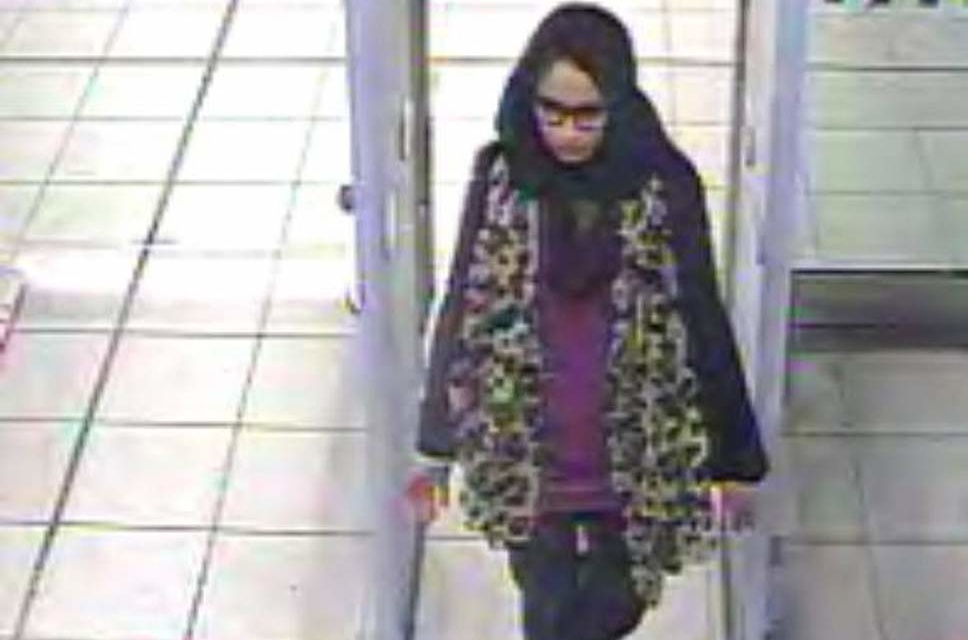 I joined talkRADIO’s Julia Hartley-Brewer on Thursday to discuss a trio of UK-related stories: the teenage mother who wants to return to Britain after four years with ISIS in Syria; today’s Brexit debate in Parliament; and the latest “Churchill: Hero or Villain?” flutter.

We begin with the headlines around Shamima Begum, who went from London to northern Syria at the age of 15 and who now — widowed and with her two children dying in the past year — is nine months pregnant and in a displaced persons’ camp after leaving the last Islamic State enclave.

EA on BBC and Radio FM4: What Shamima Begum Shows Us About Dealing with ISIS

Then I glance at whether there will be any significant shift in the Brexit debacle, six weeks before the deadline for crashing out of the European Union. (Short answer: No.)

And it’s some perspective on the latest UK media spectacle over Winston Churchill’s historical image — hoping to remind listeners that it is a “many-sided portrait”, from the UK to Iraq to India.