EA on BBC and Radio FM4: What Shamima Begum Shows Us About Dealing with ISIS 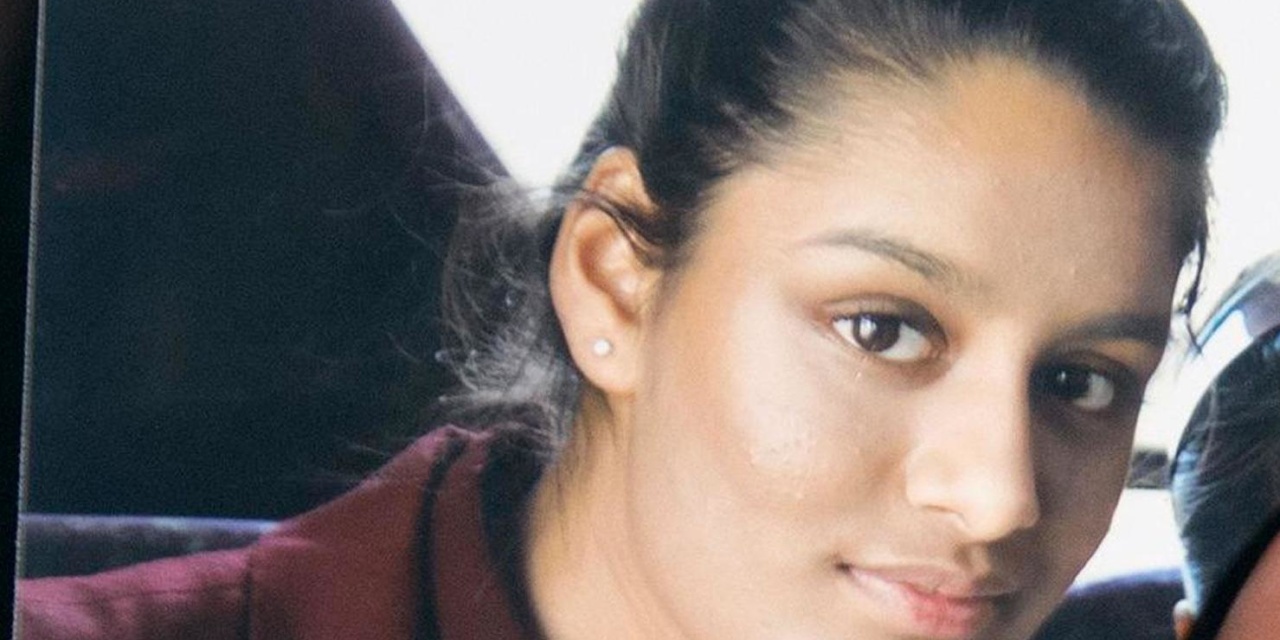 I joined Austria’s Radio FM4 and BBC Hereford on Thursday to discuss the case of Shamima Begum, the 19-year-old mother who went from London to Syria four years ago to become part of an Islamic State community.

Nine months pregnant, Begum is now in a displaced persons’ camp in northeast Syria, having left the final ISIS enclave in the country. With her two children dying in the past year, she wants to return to the UK to give birth.

I explain why, beyond superficial headlines in the British press, allowing Begum back in Britain is the right move — both on compassionate grounds and as a practical step to meet the ongoing challenge of the Islamic State.