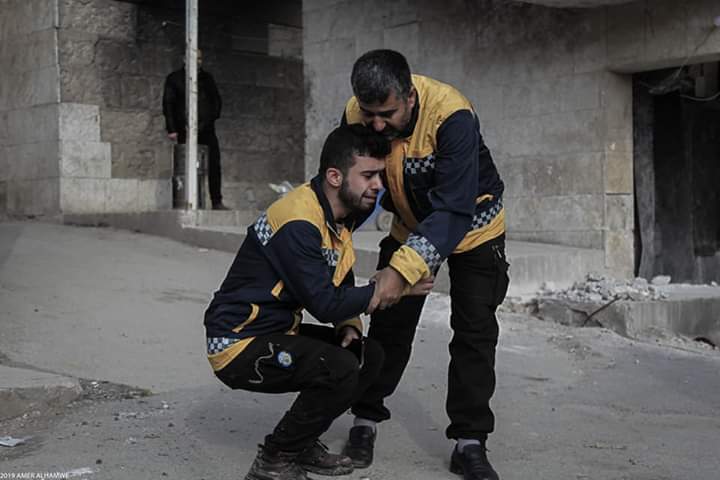 In a 15-minute Week in Preview, I joined talkRADIO’s Paul Ross on Monday morning to discuss: 1) the situation in Syria, including and beyond the case of the Islamic State and its British member Shamima Begum; and 2) the UK Labour Party’s indecision over Brexit, leading to strains within the party and contributing to Britain’s stumbling towards a crash-out of the European Union.

We discuss why ISIS’s loss of its last Syrian territory does not point to “victory” but to the fragmentation of the country, with both civilians in the Kurdish-held northeast and in the opposition-held northwest at risk from further killing, destruction, and displacement.

(Indeed, as the last 72 hours in the Assad regime’s deadly bombardment of Idlib ProvinceSyria Daily: Assad Regime Continues Bombardment of Idlib Civilians demonstrate, the distorted focus on “complete victory” over ISIS means that the wider issue about civilian safety is being ignored.)

Then it’s to the UK where, previewing today’s breakaway by seven Labour MPs from the party, we evaluate how leader Jeremy Corbyn’s approach to Brexit makes Hamlet look like a “master of decisiveness”.

I’m not sure if Jeremy Corbyn has a fiddle, or any other kind of musical instrumental, but everything’s around him is burning and I’m not sure what he’s doing.