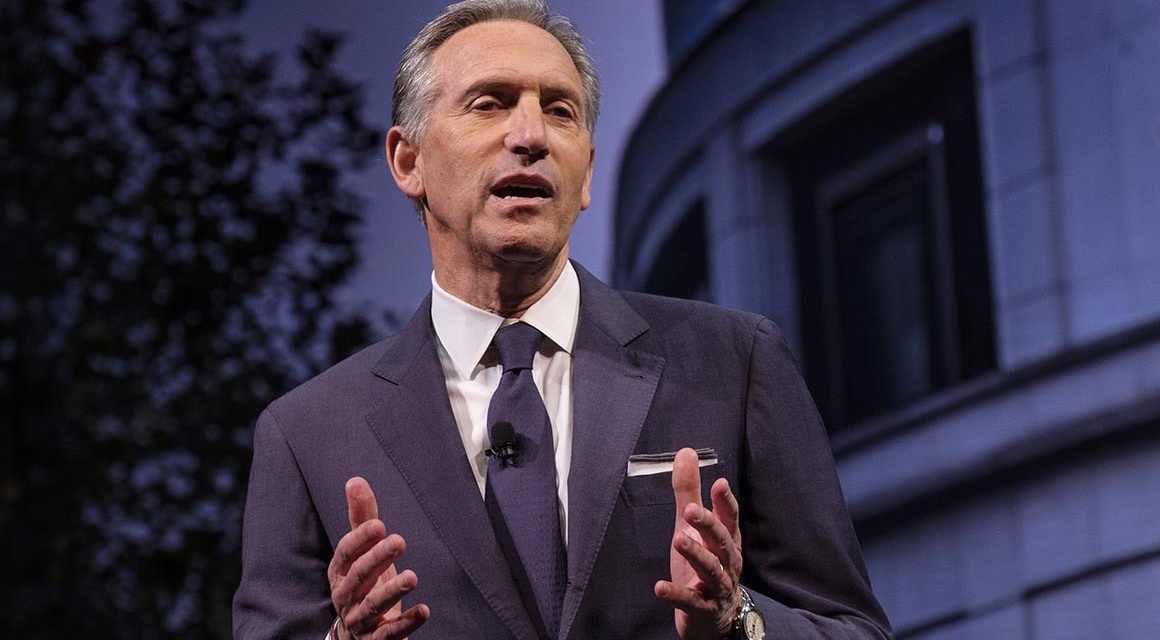 On Monday, former Starbucks CEO Howard Schultz announced that he is planning to run as an Independent for the US Presidency in 2020.

The statement grabbed headlines. However, it is likely to be a preliminary flutter before the real stories emerge later this year in the maneuvers to replace Donald Trump, particularly in a crowded field of Democrat candidates.

I explain to Monocle 24’s Georgina Godwin why Schultz is likely to disappear from attention “within two weeks”.