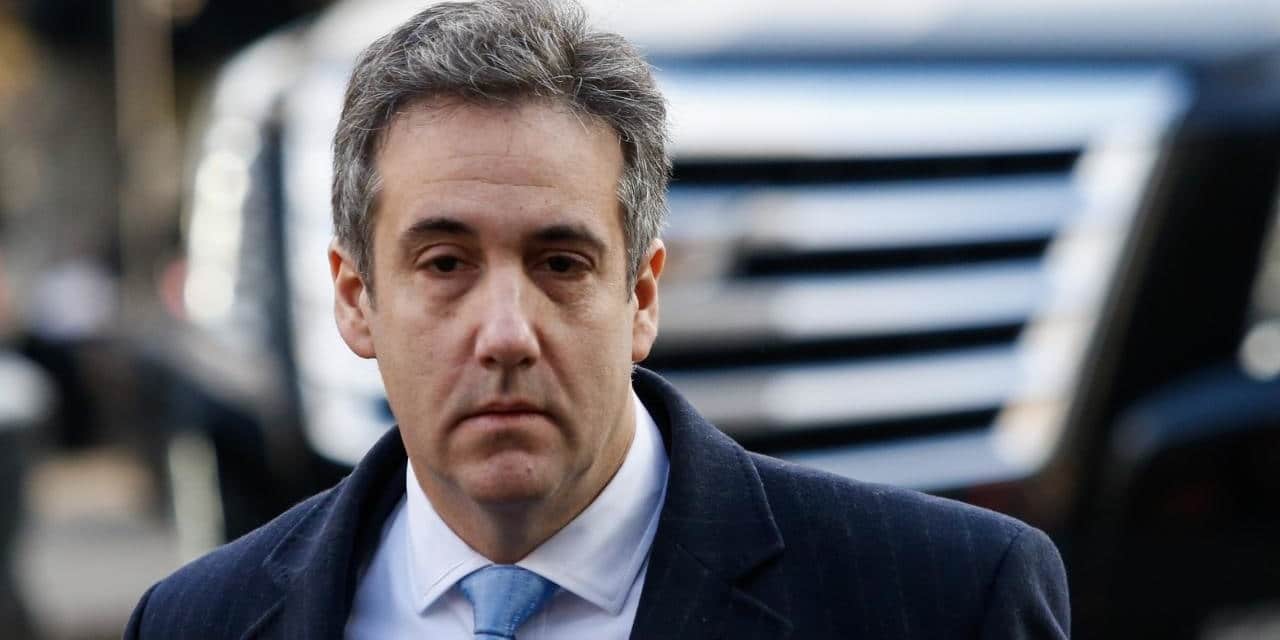 The sentencing of Michael Cohen further raises the possibility of criminal charges against Donald Trump, before or after he leaves the White House.

Cohen, the long-time lawyer and fixer for Trump, was given a 38-month prison term on Wednesday over eight tax and financial charges, including payoffs to two women before the 2016 election over their claims of sexual encounters with Trump.

In an emotional apology, Cohen told the court, “I felt it was my duty to cover up [Trump’s] deeds”, with blind loyality leading him to ignore “my own inner voice and my moral compass”.

Judge William Pauley said Cohen’s crimes, including tax evasion, lying to Congress, and the campaign finance violation, were a “veritable smorgasbord of fraudulent conduct”: “Each of the crimes involved deception and each appears to have been motivated by personal greed and ambition.”

But attention went further to Trump as the judge cited “a far more insidious harm to our democratic institutions”.

Cohen said, before the sentence was handed down:

I blame myself for the conduct which has brought me here today, and it was my own weakness and a blind loyalty to this man that led me to choose a path of darkness over light….

You deserve to know the truth and lying to you was unjust.

Trump said earlier this week that Cohen is “weak” and a “liar”. He was silent yesterday, ignoring a reporter’s question, “Did Michael Cohen cover up your dirty deeds?”

but his lawyer Rudy Giuliani took up the attempt to discuss Trump’s former fixer: “I feel sorry for him. He’s a pathetic serial liar.”

But legislators, former US officials, and lawyers are already saying that Trump could be charged — and would already have been, if he were not President — over the payoffs, including the $130,000 to Daniels less than weeks before the 2016 Presidential vote.

Pressure on Trump over the campaign finance violation escalated with the news that the chief executive officer of American Media, the publisher of The National Enquirer, will cooperate with prosecutors.

David Pecker, a friend of Trump’s, arranged with Cohen to pay $150,000 to McDougal. American Media Inc. signed an exclusive deal with the former Playboy model, who claims a 10-month affair with Trump in 2006-2007, and then buried her story.

Prosecutors announced an arrangement with the company, established in September but kept private yesterday, for its cooperation in return for no criminal charges being filed.

“AMI admitted that its principal purpose in making the payment was to suppress the woman’s story so as to prevent it from influencing the election,” the prosecutors said.

Prosecutors said Cohen intended to reimburse AMI by creating a $125,000 fee to a company affiliate for “advisory services”. Pecker signed the deal but later contacted Cohen to call it off, instructing the lawyer to tear up the paperwork.