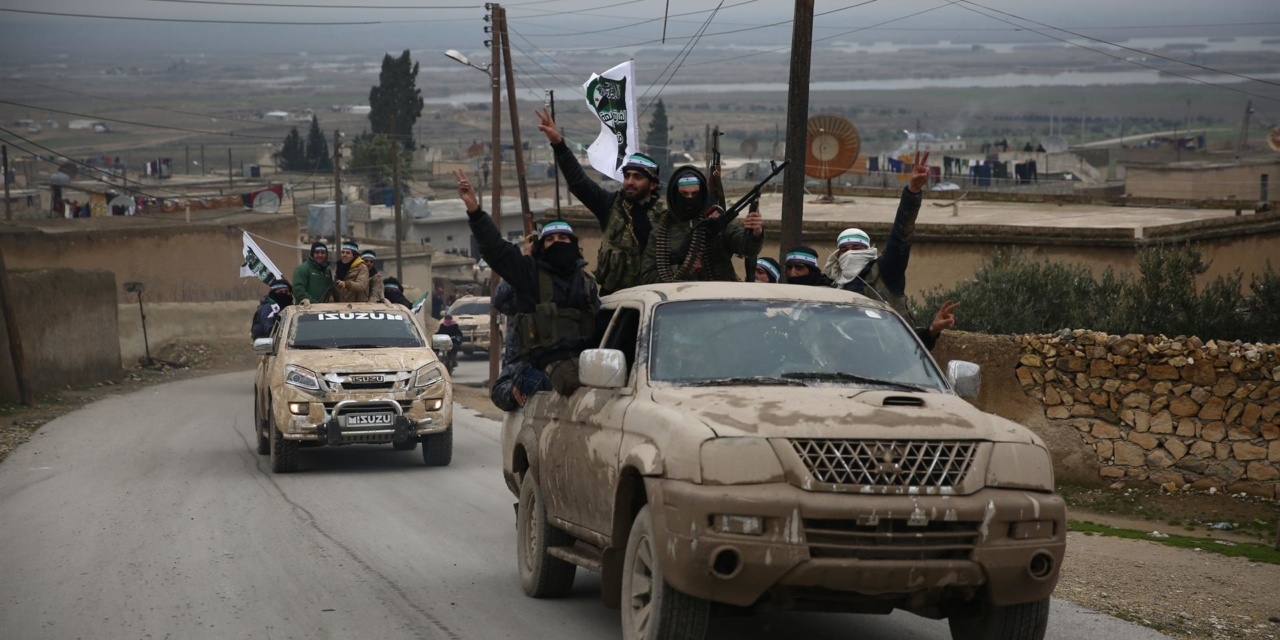 The UAE has reopened its Embassy in Damascus, as the Assad regime strives to regain recognition from Arab States.

The UAE, which long backed opposition groups in Syria’s 93-month conflict, raised the flag at the closed Embassy and said the charge d’affaires assumed his duties. The Emirates said the step was to curb risks of regional interference in “Arab, Syrian affairs” — a likely reference to Iran, which has propped up the Assad regime since 2011.

Analysts also believe the UAE will seek economic gain from the estimated $400 billion in reconstruction projects needed by the regime. And the move could be to offset Turkish gains in a partitioned Syria, with Ankara contending with the UAE and Saudi Arabia for influence in the Middle East.

EA on TRT World: Why UAE Reopened Its Embassy in Damascus

Earlier this month, Sudanese President Omar al-Bashir was the first Arab leader to visit Bashar al-Assad since 2011, and earlier this week Assad’s security head Ali Mamlouk made an official trip to Egypt.

The Arab League is widely expected to readmit the Assad regime next year after suspending its membership in 2011.

ORIGINAL ENTRY: Turkey and Syrian rebels have moved more troops close to Manbij, on the western edge of Kurdish-controlled territory in Syria, following Donald Trump’s announcement that he is withdrawawing all 2,000 US personnel from the country.

Reports circulated on Christmas Day of Ankara and its rebel allies, who hold much of northwest Syria, organizing convoys of men, weapons, and equipment. Turkish media, close to the Erdoğan Government, followed up on Wednesday with headlines such as “All Eyes on Manbij as More Forces Deployed Near Syrian Flashpoint”.

Manbij was captured from the Islamic State by the US-supported, Kurdish-led Syrian Democratic Forces in August 2016. The mainly-Arab town is at the western edge of the 27% of Syria held by Kurdish factions, notably the Syrian Kurdish Democratic Party (PYD) and its YPG militia.

Since early June, Turkey and US have maintained a tenuous agreement to oversee the town. However, Ankara has been increasingly vocal that Washington has not forced the withdrawal of the YPG, which it considers part of the Turkey Kurdish insurgency PKK.

Turkish reports are also portraying Turkey-rebel reinforcements as a response to the movement of pro-Assad forces to reoccupy territory near Manbij, including entry into the village of Arimah. The reports claim the pro-Assad advance was coordinated with the YPG, with 40 pickup trucks carrying regime forces, two tanks, and armored vehicles.

Turkish President Recep Tayyip Erdoğan has pledged an offensive to eliminate the “terrorist” YPG. Ankara stepped back from the promise after Trump’s sudden order for US withdrawal, saying it does not want to risk “friendly fire” on departing American forces.

We will never hesitate in eliminating terrorists from our border even though the YPG agreed with the Syrian regime and if they control the area together. Our duty is to eliminate this threat on our national security by whomever this terrorist organization is being controlled.

Çavuşoğlu said Turkey is in talks with US and Russia “to avoid the potential penetration of terror groups, like the YPG and ISIL [the Islamic State]” into the areas vacated by the Americans.

Russian Foreign Ministry Spokeswoman Maria Zakharova angled for pro-Assad takeovers: “An essential question arises: Who will inherit control over the territories vacated by the Americans? Obviously, that should be the Syrian government, in accordance with international law and considering the path that Syria and the Syrian people have travelled down.”

Meanwhile, Trump used a PR visit to US troops in Iraq to defend his order, which has led to the resignations of Defense Secretary and former four-star general Jim Mattis and the US envoy to the anti-ISIS coalition Brett McGurk

“I think a lot of people are going to come around to my way of thinking. It’s time for us to start using our head,” Trump told reporters.

He said, amid reports that the Pentagon is considering cross-border operations by special forces from Iraq, “In fact, we could use this as the base if we wanted to do something in Syria.”

Trump made no reference to the Kurdish situation and possible advances into Kurdish-held territory by either the Turkish-rebel alliance or pro-Assad forces.