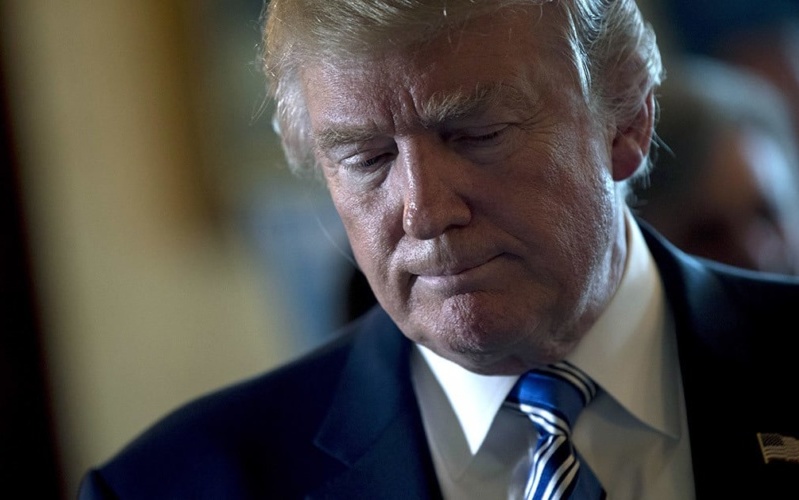 How soon before multiple investigations bring the downfall of Donald Trump?

1) The cooperation of Michael Flynn, senior Trump campaign advisor and his first National Security Advisor, with the Trump-Russia investigation;

2) The imminent sentencing of former Trump campaign manager Paul Manafort, with possible implications over financial links between the campaign and Russia;

3) The Trump-Russia-WikiLeaks triangle over hacked e-mails damaging Democrat nominee Hillary Clinton, with Manafort’s possible involvement as well as that of Trump advisor Roger Stone and his friend Jerome Corsi

4) The sentencing of Michael Cohen, with prosecutors publicly linking Trump to criminal activity for the first time