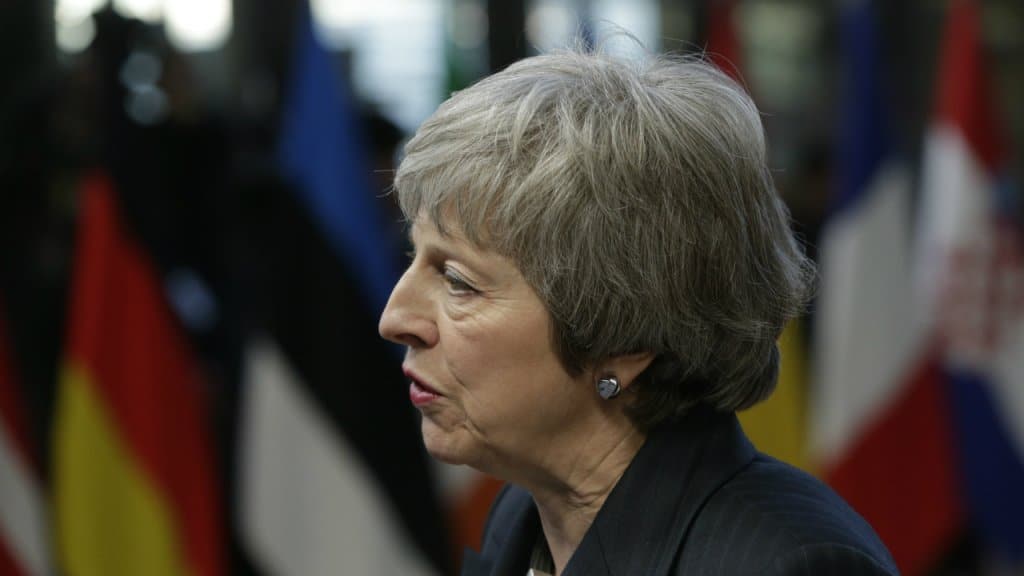 In our latest 15-minute Week in Review, I spoke with talkRADIO’s Paul Ross about two imminent crashes: UK Prime Minister Theresa May surviving a vote of confidence but heading towards a No Deal Brexit, and Donald Trump facing the collision of multiple investigations.

May’s still driving the bus. But a lot of the passengers still want to get off, the map’s flown out the window, and they’re hurtling without brakes towards the Brexit cliff.

And a message to the No Deal Brexit-ers and their mangling of a “World Trade Organization option” for UK prosperity: “You’re talking economic nonsense.”

Next spring will be the climax. Special Counsel Robert Mueller will lay out the political and legal case against Trump, and the stark choice will be for Trump: does he try to fire Mueller before then, or does he try to bluff it out and hope that Twitter saves him?