EA on Voice of Islam and talkRADIO: A New Year from North Korea to China to Russia 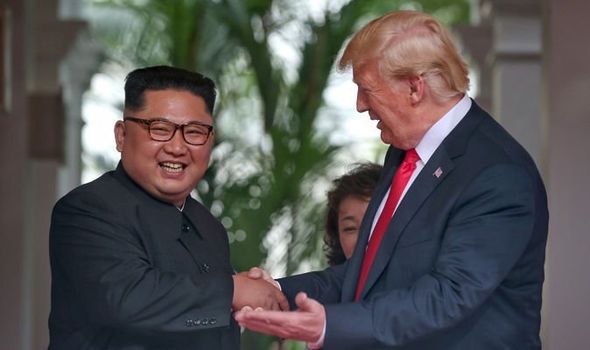 I spoke with the Voice of Islam and talkRADIO on Thursday about conflict and possible resolution in 2019, looking at the US, North Korea, China, and Russia.

The discussion with Voice of Islam considers the state of “denuclearization” negotiations between the US and North Korea, including sanctions on Pyongyang. While sceptical about the American position, notably Donald Trump’s ego-driven approach and lack of knowledge — “the North Koreans still have their missile sites, they still have their nuclear program” — it concludes:

I’d much rather have this position where we’re not certain where we’re going, than one where there is the rhetoric of military destruction that is still in the headlines.

On talkRADIO, I chatted with Mike Graham about concerns over China cyber-operations and the boast of Russian President Vladimir Putin about nuclear prowess, cutting through to the economic realities and objectives of each country.

For all this talk of Russian capabilities, the economy is its Achilles heel….China has a comprehensive policy of trying to advance as an economic force regionally and globally, while Russia is on the back foot.