EA on talkRADIO: From the Death of Bush to the Downfall of Trump 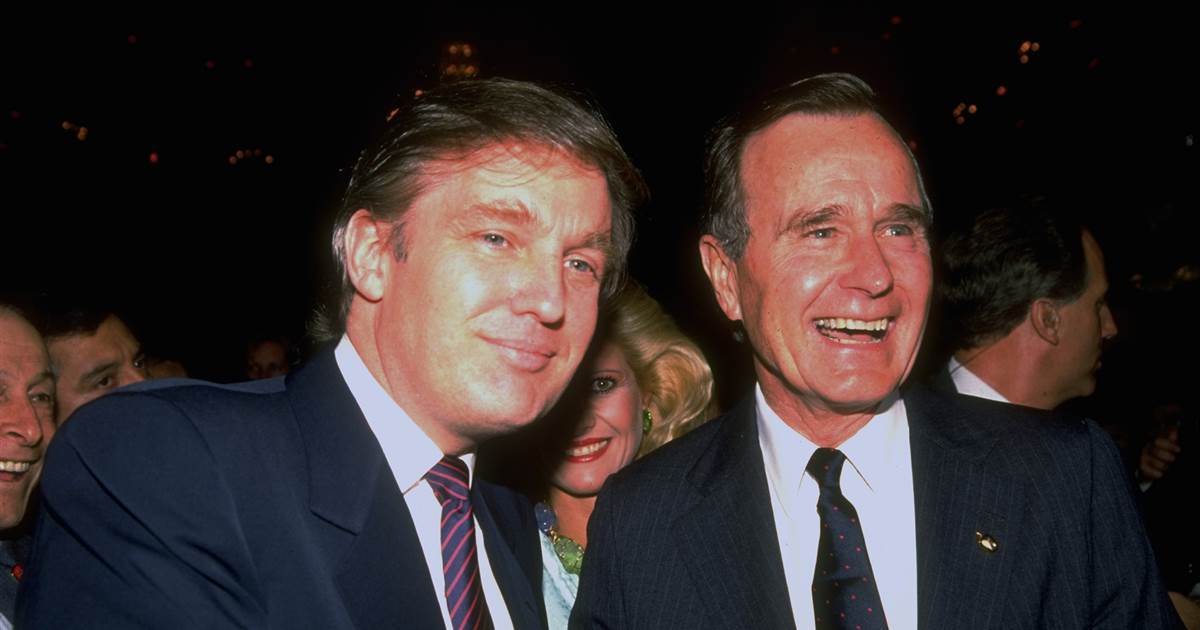 I joined talkRADIO’s Alexis Conran on Saturday for our weekly 15-minute journey across TrumpLand, beginning with a diversion to assess the legacy of President George H.W. Bush.

We then return to our path of the Trump-Russia investigation, covering the week’s important developments before looking at the destination: the moment when Special Counsel Robert Mueller finally presents his evidence against Donald Trump.

But I can’t see it going too much longer before that moment.

Trump-Russia Investigation Closes In: Why Manafort, WikiLeaks, and Cohen Matter
EA on the BBC: The Legacy of George Bush — Uncertainty
EA on talkRADIO: Cohen’s Risk to Trump; Brexit’s Risk to UK Labour Party