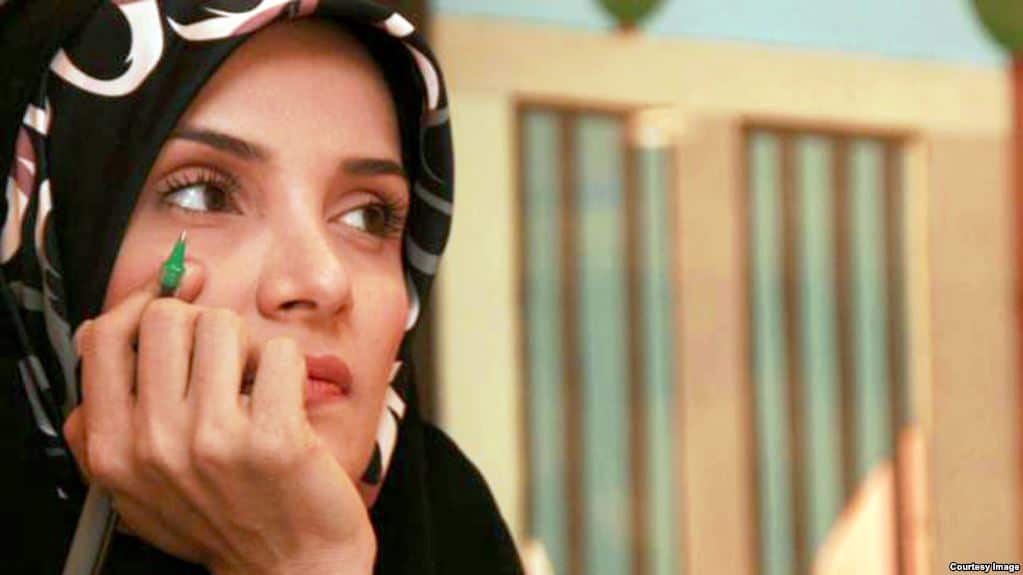 Iranian journalist and women’s rights activist Hengameh Shahidi (pictured) has been sentenced to almost 13 years in prison on unspecified charges.

Shahidi’s lawyer Mostafa Turk Hamedani told Iranian State outlet IRNA of a sentence of 12 years and 9 months, as well as bans on online and media activity, membership of political groups, and departure from Iran.

“Given the confidentiality of the proceedings and the security nature of the case I cannot disclose details about the court’s verdict,” Hamedani said.

Shahidi was the women’s affairs advisor to reformist candidate Mehdi Karroubi during the disputed 2009 Presidential election. Since then, she had been a prominent critic of the judiciary for its detentions of hundreds of journalists and activists.

The journalist was first imprisoned for three years on charges of propaganda against the system, participation in illegal gatherings, and actions against national security. She was seized again in 2017 for several months, accused of working for external media groups.

Shahidi continued to denounce the allegations as “baseless lies” in open letters and to criticize reformist politicians for failing to support activists.

In June, after a court summons for “making insults”, she was again imprisoned. Tehran’s Chief Prosecutor Abbas Jafari Dolatabadi said, “We saw that everyday she made blatant insults against the judiciary branch and officials by posting very criminal tweets.”