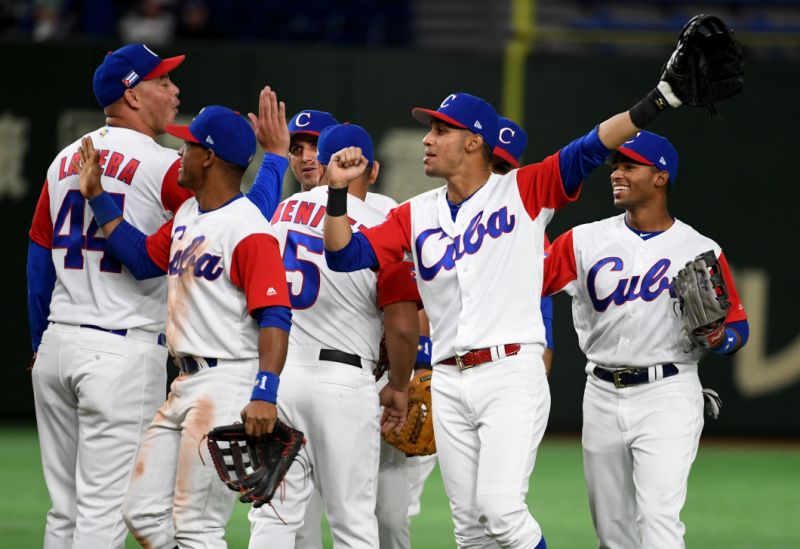 In the 60 years of tension between the US and post-revolution Cuba, it’s a story away from politics which could have a lot of political significance.

US Major League Baseball has announced an agreement with the Cuban Baseball Federation for Cuban players to play in America without having to defect from the Caribbean island. The arrangement is hoping to end the human trafficking which has been the route for promising Cuban athletes to find a way into the US.

But the deal may have a powerful foe: Trump Administration officials are threatening to block it.