EA on Austria’s Radio FM4: What Flynn’s Sentence Tells Us About Trump-Russia 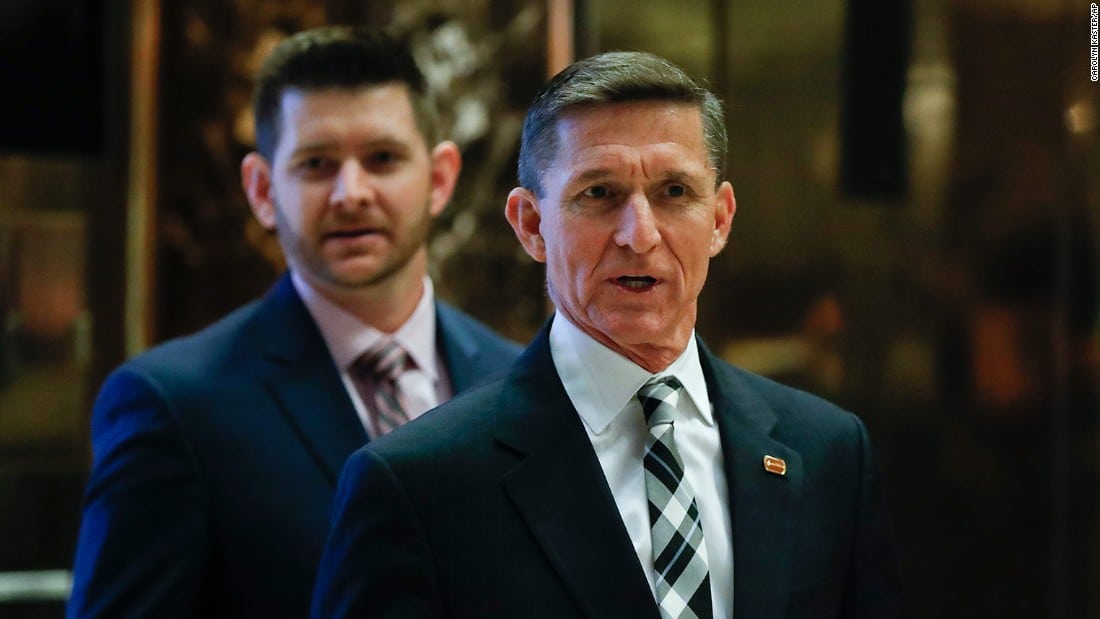 I spoke with Austria’s Radio FM4 about the imminent sentencing of Michael Flynn, senior Trump campaign advisor and then National Security Advisor, and what it signals regarding the Trump-Russia investigation.

The discussion explains why Flynn is receiving a maximum six-month sentence, despite the seriousness of the felony charges, because of his cooperation with Special Counsel Robert Mueller’s team. It then works through the possible lines of evidence that Flynn has provided to tie Trump and his inner circle to Moscow.