EA on Voice of Islam: Saudi Ban on Hajj for Palestinians 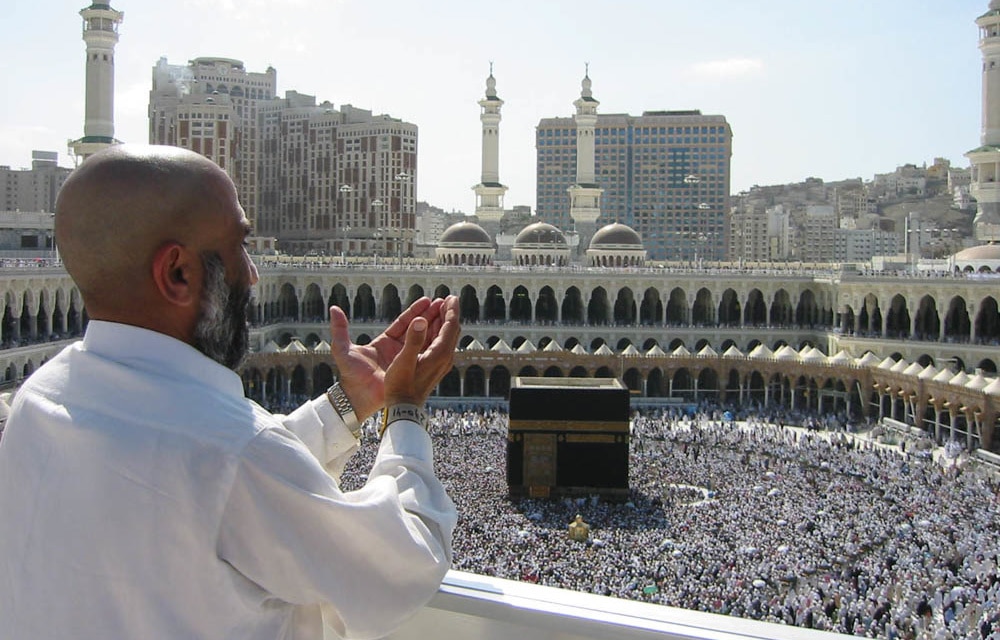 Saudi Arabia has barred Palestinians from the Hajj and Umrah pilgrimages in Mecca, revoking a 40-year agreement to recognize temporary travel passes issued by Jordan and Lebanon.

The refusal affects 634,000 Palestinians living in Jordan and more than 174,000 in Lebanon. It also restricts 324,000 in East Jerusalem and more than a million in Israel, who use the documents issued by Jordan or Lebanon.

I spoke with Voice of Islam Radio on Thursday about the Saudi motives and about the effect on Palestinians.

I think any person has the right, and some would say the duty, to practice their religion the way they are brought up to worship.

To deny that to Palestinians is to effectively strip them of their religion in the same way that, some would say, Israel has stripped them of their political rights.