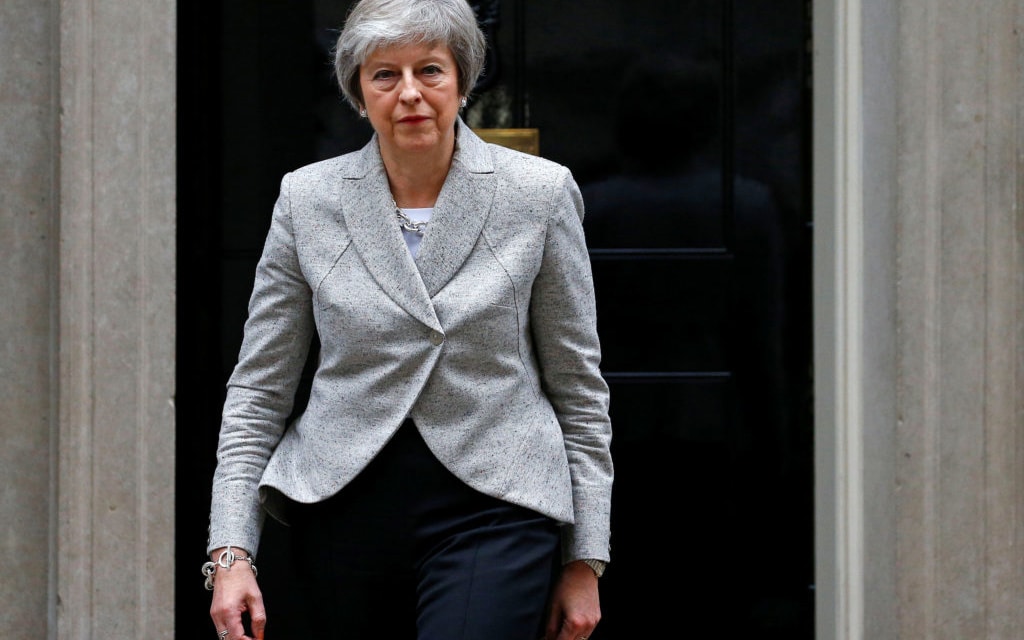 I spoke with Julia Hartley-Brewer of talkRADIO on Friday about the latest in the UK Government’s Brexit negotiations with the EU and, arguably more important, members of the ruling Conservative and Democratic Unionist parties. We also discussed further the life imprisonment of Matthew Hedges in the UAE.

The discussion concludes with a spirited exchange about Hillary Clinton’s comments about the need for a hard line on immigration to deal with right-wing populism: sensible approach or far from sensible, dog-whistle politics?

In our latest Week in Review, I chatted with talkRADIO’s Paul Ross on Friday morning about the UK Government’s Brexit showdown and the UAE’s life sentence on British academic Matthew Hedges.

We begin with the latest in the UK Government’s maneuvers for a Withdrawal Agreement with the European Union, caught between the demands of hard Brexit-ers, the resistance of Northern Ireland’s Democratic Unionist Party, and the EU’s position that the terms are final.

I’d be happy with one unicorn for Christmas. This is a boxful.

Then we talk about the UAE’s power politics and a likely deal with the UK, with Hedges as the bargaining chip.