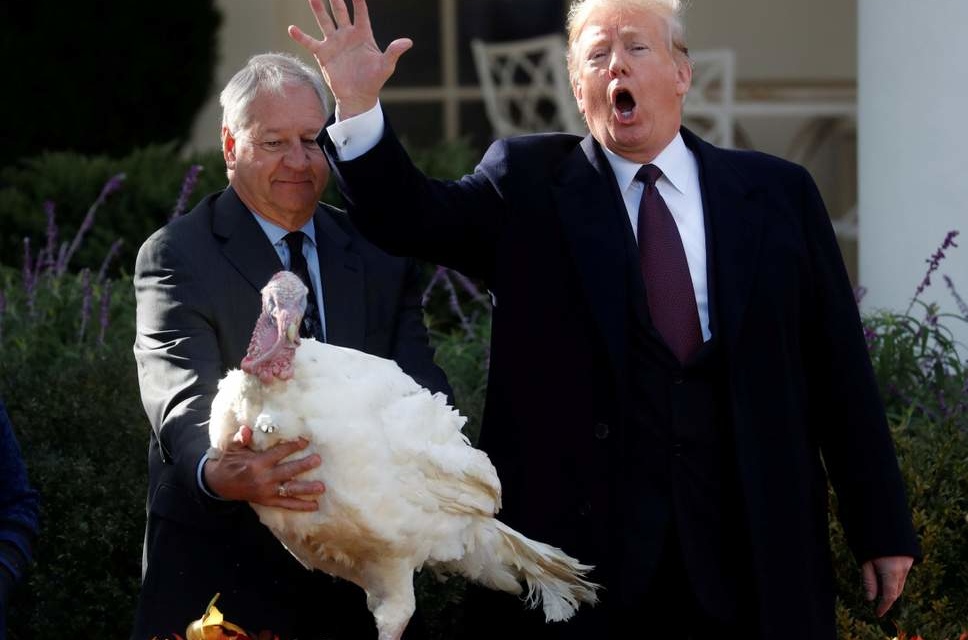 I spoke with Natalie Allen of CNN International on Friday morning about Donald Trump’s Thanksgiving call chastising the courts and comparing immigrants to terrorists.

The cutting-edge issue of immigration will continue for weeks because of Trump and his advisor Stephen Miller. Does the White House get its way or is there some attempt by the military and especially the courts to defend their position in the American system?

On Trump’s portrayal of immigrants as terrorists:

The people in the caravan in Mexico, and many other immigrants, are not terrorists. They are not MS-13 gang members.

They are people who want to have a better life in the US. We can discuss the best way to respond, but we need to call out the attempt by Donald Trump and others to reduce these people and dehumanize them as an “invasion” of America.