EA on the BBC and talkRADIO: Assessing the Midterm Elections and Trump’s Future 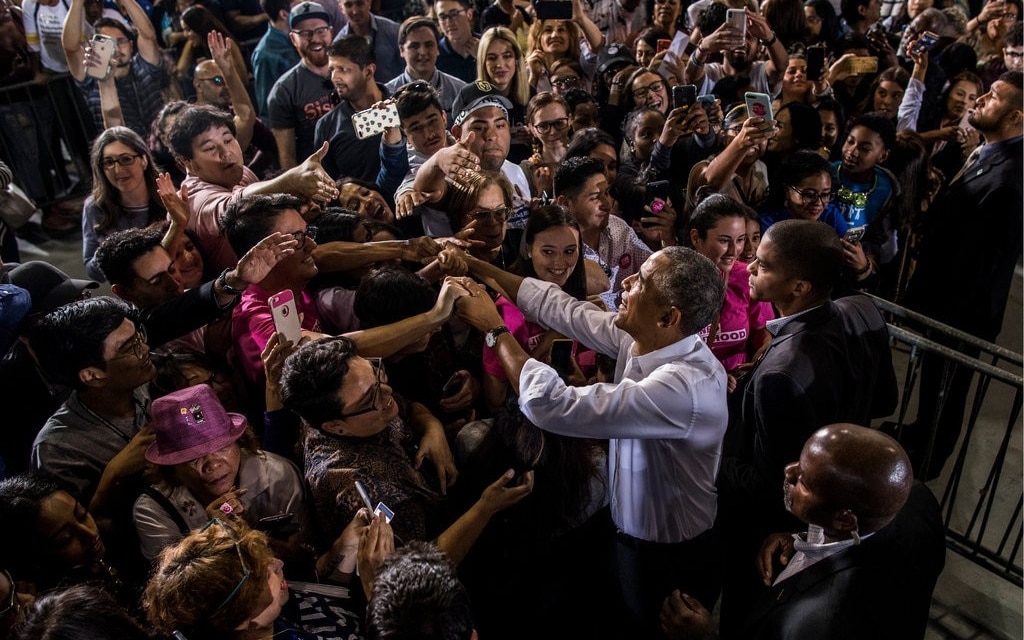 UPDATE, NOV 6: I spoke with Julia Hartley-Brewer of talkRADIO on Monday morning about the state of the Congressional races and the possibility for a surprise outcome with a surge on either side on Tuesday.

What is striking is how much the Republican Party has tied itself to Donald Trump, whatever happens on Tuesday. The gamble is that Trump can energize the so-called “base” not by bringing people together, but by playing “US v. Them” politics.

We’ll see if the Republicans are right in that gamble, but it means the idea of bringing the country together in consensus — Republicans won’t pursue that while Donald Trump is in office.

In our weekly 15-minute journey across TrumpLand, I spoke with Alexis Conran of talkRADIO about Tuesday’s US Congressional elections and what they could mean for Donald Trump’s future.

We begin with an explanation of the mid-term ballots and a cautious assessment — which could be altered significantly by a surge on either side — of a “split decision” with Democrats taking control of the House of Representatives but Republicans maintaining a slender majority in the Senate.

A Beginner’s Guide to the US Congressional Elections

That leads to a discussion of how Donald Trump and his advisors — having relied on divisive and damaging rhetoric and actions against immigrants, women, and people of color as they declare the threat of “mobs” overrunning the US — are likely to continue the attacks while trying to rule by executive order.

What could check that outcome, apart from a Democrat victory in both chambers of Congress this week?

The most important man in America on November 7, the day after the elections, is Robert Mueller. As soon as this vote is over, and especially after new Congress is seated in January, Mueller can proceed with the Russia investigation and close in on Trump directly.