Why It’s Good To Have Craft With Your Coffee 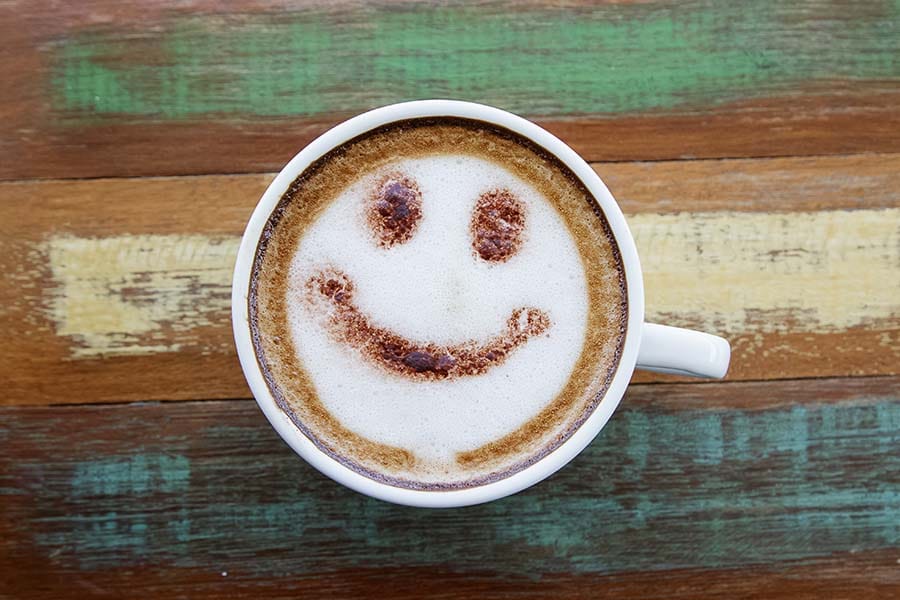 Walking along most British high streets now, you may not find a BHS or Woolworths, but you will probably find craft or artisan coffee places. There are some clear markers to identify these, such as labels like craft, artisanal, small batch, handmade, or locally sourced. There’s a reliable aesthetic: mismatched wooden tables and chairs, stripped floorboards, handwritten signs and labels, and a diverse set of people doing the work.

The people involved in contemporary craft like this have acquired a high profile. As well as high street coffee places, craft is more and more prominent in supermarkets: handmade soap, craft beer, small batch gin, and handcrafted cakes are on shelves across the aisles.

Craft production of coffee is even enough of a threat to McDonald’s that their marketing people have made an advert attacking it. If you believe what McDonald’s are saying, craft coffee is overpriced, overcomplicated, and more about the maker than it is about you, the consumer.

What the clever brand positioning of McDonald’s overlooks, perhaps unsurprisingly, is the quality of working life that craft makers can achieve, in stark contrast to the kind of “McJob” that’s all too common in large-scale industrial work; a term coined by American sociologist Amitai Etzioni to describe low pay, low dignity, low security work.

So what’s the experience of work like in the craft economy today in places like your local artisanal café?

With a group of collaborators in Europe, Japan, North America, I’ve been researching contemporary craft work. Between us, we conducted fieldwork on Japanese sushi preparation, American artisanal sausage making, European craft brewing, Italian silk tie hand production, and craft perfumery. We found a series of themes recurring, when we listened to these fascinating, passionate, and committed people talk about the work they do and the things they make.

First, there’s a high level of meaning in craft work. It’s not always evident to an outsider – the work may resemble more conventional work in many ways. However, many people spoke clearly about how their work meant much more to them than just making a living. As the American journalist and social commentator Studs Terkel reported in the early 1970s, most people seem to experience work as a kind of “Monday through Friday sort of dying”. Craft work doesn’t guarantee happiness or satisfaction, but it comes a lot closer than the alienated work on offer in most large corporate organisations.

Second, craft workers, including those folks taking such care over your coffee, are physically engaged in what they’re doing. Aeropress or V60 pour-over coffee might cost more than Costa Express – it certainly takes longer to arrive and it might sometimes look a little odd in the way it’s done – but look at the person making it. They’re skilled, concentrating on what they’re doing, and making your coffee in an individual way with their hands, eyes, and bodies.

So yes, craft coffee can be slow, expensive and puzzling, but if it encourages work that’s meaningful, dignified, skilled, and there’s a thing at the end that looks and tastes good – what could be better than that?