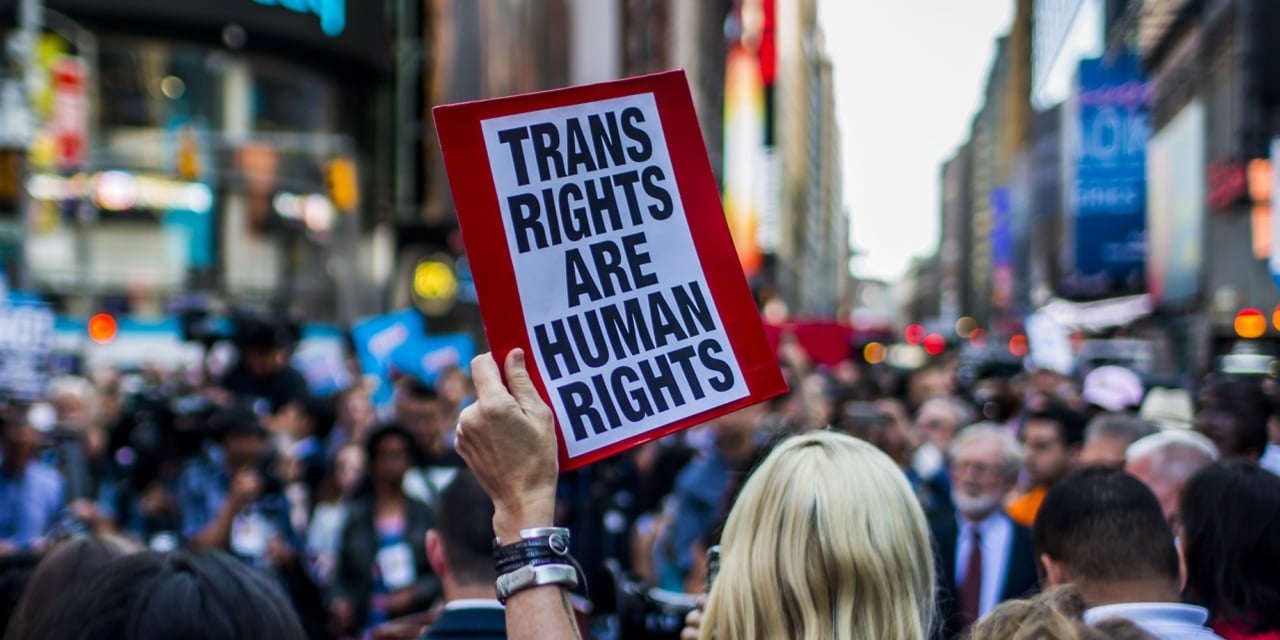 The Trump Administration is trying to remove transgender status, narrowly defining gender as a biological, immutable condition determined by genitalia at birth.

The proposal by the Department of Health and Human Services is the latest step by the Administration to roll back recognition and protections of transgender people under federal civil rights law.

The Department is insisting on a legal definition of gender under Title IX which bans gender discrimination in education programs that receive Government financial assistance. It argues that gender must be determined “on a biological basis that is clear, grounded in science, objective and administrable”. Any dispute would have to be clarified using genetic testing.

Sex means a person’s status as male or female based on immutable biological traits identifiable by or before birth. The sex listed on a person’s birth certificate, as originally issued, shall constitute definitive proof of a person’s sex unless rebutted by reliable genetic evidence.

About 1.4 million Americans recognize themselves as a gender other than the one into which they were born.

The Trump administration has tried to bar transgender people from serving in the military. It is pursuing legal challenges to protections under ObamaCare, and has withdrawn Obama-era policies that recognized gender identity in schools, prisons and homeless shelters.

Roger Severino, the director of the Office for Civil Rights at Health and Human Services has been a long-time opponent of the Obama Administration’s protections of gender identity, calling it “radical gender ideology”.

Severino said the Obama policies were a “culmination of a series of unilateral, and frequently lawless, administration attempts to impose a new definition of what it means to be a man or a woman on the entire nation”.