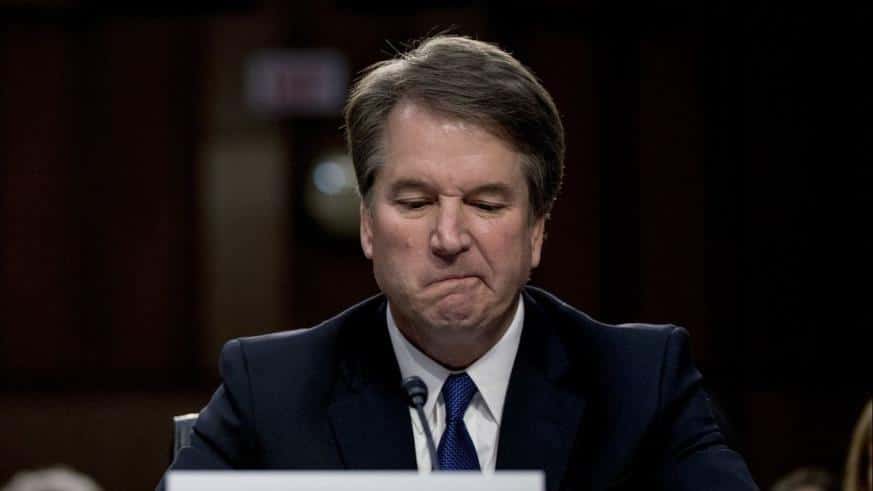 I joined CNN International on Tuesday to explain the status of the tug-of-war between the White House and any complete investigation of Supreme Court nominee Brett Kavanaugh over allegations of sexual assault, drinking, and deception.

With the Trump Administration limiting the scope of the inquiry, notably whom the FBI can question, I explain:

We’ve got two parallel tracks. The White House and [Senate Majority Leader Mitch] McConnell want this to be a narrowly-defined FBI inquiry around only the sexual assault allegations of Christine Ford and maybe Deborah Ramirez.

The second track is multiple people coming forward through the media to say, yes, Brett Kavanaugh drank heavily, Brett Kavanaugh was aggressive when he drank, and Kavanaugh even called former classmates this summer to try and limit the testimony of Deborah Ramirez — even though Kavanaugh said last week that he didn’t know of Ramirez’s testimony until a few days before that.

So that competition between what the White House and the GOP leadership want to be the narrative and the narrative that we’re getting through the media — not “fake news” — is going to be the tug of war that we have for the next few days.