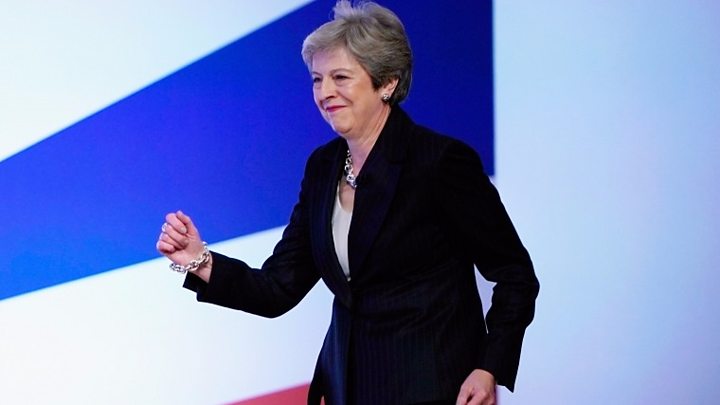 Before Prime Minister Theresa May’s speech closing the UK Conservative Party conference on Wednesday, I spoke with Julia Hartley-Brewer about a Government with nowhere to go.

In chess, it’s called zugzwang, where any move puts you at a disadvantage compared to staying still. For May, it’s an inability to step beyond her doomed Chequers Plan — in which the UK would continue to trade goods, but not services, within the EU market: any further compromise with the EU incurs the wrath of Conservative Brexit-ers while a tougher line with Europe means No Deal and a hard border in Ireland.

Meanwhile, former Foreign Secretary Boris Johnson, while void of any plan for his hard Brexit, whips up the crowd in his hope to become Prime Minister — but when will he strike?

We’re playing Pass the Parcel — because no one wants to hold the parcel before March.