How Trump Reaped Millions From His Father and Fraud 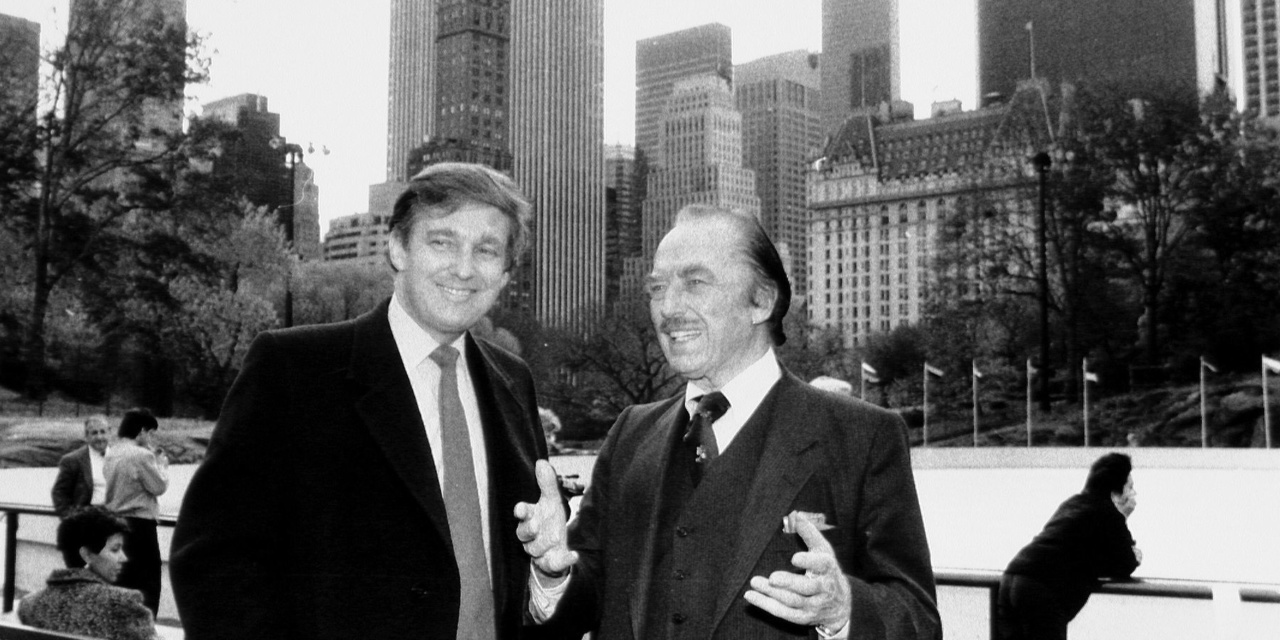 Donald Trump participated in dubious tax schemes during the 1990s, including instances of outright fraud, that greatly increased the fortune he received from his parents.

Mr. Trump won the presidency proclaiming himself a self-made billionaire, and he has long insisted that his father, the legendary New York City builder Fred C. Trump, provided almost no financial help.

But The New York Times’s investigation, based on a vast trove of confidential tax returns and financial records, reveals that Mr. Trump received the equivalent today of at least $413 million from his father’s real estate empire, starting when he was a toddler and continuing to this day.

Much of this money came to Mr. Trump because he helped his parents dodge taxes. He and his siblings set up a sham corporation to disguise millions of dollars in gifts from their parents, records and interviews show. Records indicate that Mr. Trump helped his father take improper tax deductions worth millions more. He also helped formulate a strategy to undervalue his parents’ real estate holdings by hundreds of millions of dollars on tax returns, sharply reducing the tax bill when those properties were transferred to him and his siblings.

These maneuvers met with little resistance from the Internal Revenue Service, The Times found. The president’s parents, Fred and Mary Trump, transferred well over $1 billion in wealth to their children, which could have produced a tax bill of at least $550 million under the 55 percent tax rate then imposed on gifts and inheritances.

The President declined repeated requests over several weeks to comment for this article. But a lawyer for Mr. Trump, Charles J. Harder, provided a written statement on Monday, one day after The Times sent a detailed description of its findings. “The New York Times’s allegations of fraud and tax evasion are 100 percent false, and highly defamatory,” Mr. Harder said. “There was no fraud or tax evasion by anyone. The facts upon which The Times bases its false allegations are extremely inaccurate.”

Mr. Harder sought to distance Mr. Trump from the tax strategies used by his family, saying the President had delegated those tasks to relatives and tax professionals. “President Trump had virtually no involvement whatsoever with these matters,” he said. “The affairs were handled by other Trump family members who were not experts themselves and therefore relied entirely upon the aforementioned licensed professionals to ensure full compliance with the law.”

The president’s brother, Robert Trump, issued a statement on behalf of the Trump family:

“Our dear father, Fred C. Trump, passed away in June 1999. Our beloved mother, Mary Anne Trump, passed away in August 2000. All appropriate gift and estate tax returns were filed, and the required taxes were paid. Our father’s estate was closed in 2001 by both the Internal Revenue Service and the New York State tax authorities, and our mother’s estate was closed in 2004. Our family has no other comment on these matters that happened some 20 years ago, and would appreciate your respecting the privacy of our deceased parents, may God rest their souls.”

The Times’s findings raise new questions about Mr. Trump’s refusal to release his income tax returns, breaking with decades of practice by past presidents. According to tax experts, it is unlikely that Mr. Trump would be vulnerable to criminal prosecution for helping his parents evade taxes, because the acts happened too long ago and are past the statute of limitations. There is no time limit, however, on civil fines for tax fraud.

The findings are based on interviews with Fred Trump’s former employees and advisers and more than 100,000 pages of documents describing the inner workings and immense profitability of his empire. They include documents culled from public sources — mortgages and deeds, probate records, financial disclosure reports, regulatory records and civil court files.

The investigation also draws on tens of thousands of pages of confidential records — bank statements, financial audits, accounting ledgers, cash disbursement reports, invoices and canceled checks. Most notably, the documents include more than 200 tax returns from Fred Trump, his companies and various Trump partnerships and trusts. While the records do not include the president’s personal tax returns and reveal little about his recent business dealings at home and abroad, dozens of corporate, partnership and trust tax returns offer the first public accounting of the income he received for decades from various family enterprises.

What emerges from this body of evidence is a financial biography of the 45th President fundamentally at odds with the story Mr. Trump has sold in his books, his TV shows and his political life. In Mr. Trump’s version of how he got rich, he was the master dealmaker who broke free of his father’s “tiny” outer-borough operation and parlayed a single $1 million loan from his father (“I had to pay him back with interest!”) into a $10 billion empire that would slap the Trump name on hotels, high-rises, casinos, airlines and golf courses the world over. In Mr. Trump’s version, it was always his guts and gumption that overcame setbacks. Fred Trump was simply a cheerleader.

“I built what I built myself,” Mr. Trump has said, a narrative that was long amplified by often-credulous coverage from news organizations, including The Times.

Certainly a handful of journalists and biographers, notably Wayne Barrett, Gwenda Blair, David Cay Johnston and Timothy L. O’Brien, have challenged this story, especially the claim of being worth $10 billion. They described how Mr. Trump piggybacked off his father’s banking connections to gain a foothold in Manhattan real estate. They poked holes in his go-to talking point about the $1 million loan, citing evidence that he actually got $14 million. They told how Fred Trump once helped his son make a bond payment on an Atlantic City casino by buying $3.5 million in casino chips.

But The Times’s investigation of the Trump family’s finances is unprecedented in scope and precision, offering the first comprehensive look at the inherited fortune and tax dodges that guaranteed Donald J. Trump a gilded life. The reporting makes clear that in every era of Mr. Trump’s life, his finances were deeply intertwined with, and dependent on, his father’s wealth.