Brexit: After the Conservative Party Conference 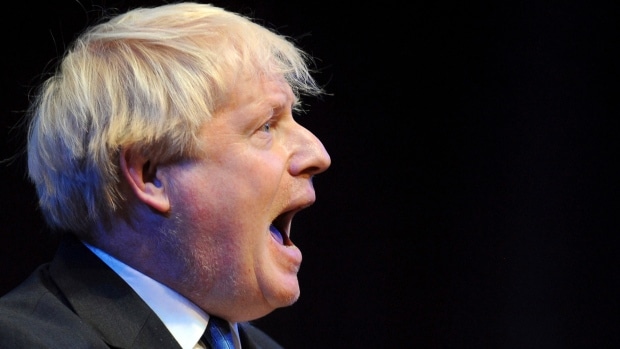 The annual conference of the UK Conservative Party is an intriguing conundrum: it determines much more than it decides. This year, facing Brexit and the future of Prime Minister Theresa May, was no different.

There was no vote over the UK departure from the European Union. The words “Chequers Plan” — May’s hope to avoid a No Deal — did not pass the Prime Minister’s lips in her speech ending the event. But the trench warfare between May’s supporters and the more hardline Brexiteers of the European Research Group continued in plain sight.

On the conference fringe, the stars of the case for a “Canada-style” free trade agreement or no agreement at all — Jacob Rees-Mogg and Boris Johnson — drew hour-long queues at packed, almost evangelical meetings lauded by the Tory press. Meanwhile, the main conference hall was half-empty for the speeches of some Cabinet ministers. The small band of Conservatives arguing for a second Brexit referendum drifted through the convention halls with an almost phantomic air of detachment from the party’s center of gravity.

In her final speech, May brought tears of laughter and of admiration to the eyes of many with her “Dancing Queen” entrance and talk of post-Brexit prosperity. The mood was one of respect, perhaps even sympathy.

But on Brexit she remained studiedly general. She stumbled into unintended applause when she referred to readiness to leave without a deal — against which she then had to give caution. The afternoon’s cheering, and the press silence of the European Research Group, were more of a truce in trench warfare than a sign of the Prime Minister gaining ground.

Conservative conferences give the lions of the party jungle a chance to roar and prowl; they show strength which is used later in Westminster. But if the proceedings in Birmingham this week gave the strong impression of a pronounced, lingering gratitude to May for her personal service, the policy momentum is with those who refuse to accept her Chequers escape plan, and the energy of this week may give a vital boost to their confidence when the time comes to vote in the Commons division lobbies.