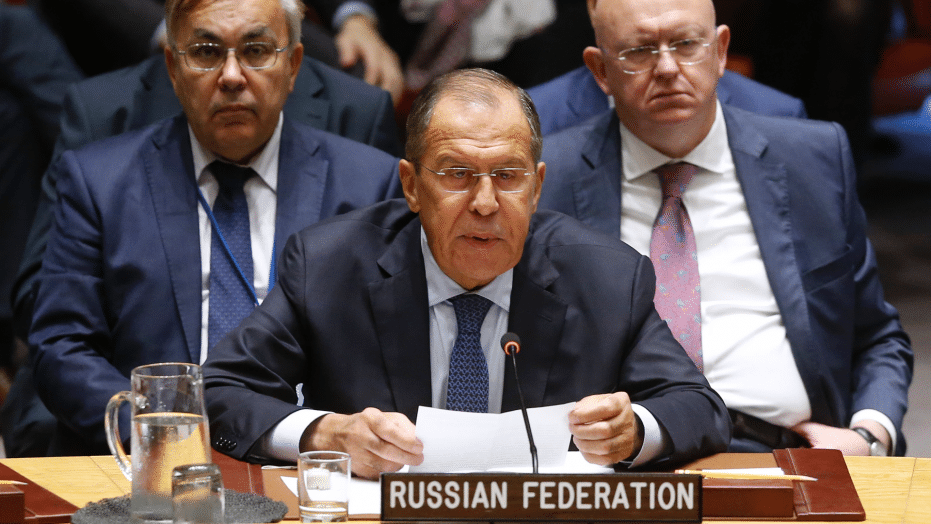 Russia has declared that it has begun delivering S-300 anti-aircraft missile systems to the Assad regime in Syria.

Russia suspended plans to ship the missiles in 2013, but has periodically returned to the prospect. The latest announcement was spurred by the September 17 downing of a Russian surveillance plane, with 15 personnel aboard, by an Assad regime S-200 missile during an Israeli attack on regime targets in western Syria.

Despite a 2015 “deconfliction” agreement with Israel, the Russian Defense Ministry has blamed the “irresponsible” Israeli air force, claiming that Israel’s F-16s fighters were using the Russian Il-20 as cover when it was downed.

On Monday, Defense Minister Sergey Shoygu announced the delivery of the S-300s within two weeks, and yesterday Foreign Minister Sergey Lavrov said, “The delivery started already and as President [Vladimir] Putin said, after that incident [the downing of the Il-20]…the measures that we will take will be devoted to ensuring 100% safety and security of our men.”

While denouncing Israel over the September 17 episode, the Kremlin has put out assurances that the shipment of the S-300s is not directed at Tel Aviv, which occupies the Golan Heights in southwest Syria.

Lavrov sought to maintain Russia’s leading position in the political process, accused the US and a group of Arab and European countries of trying to undermine it.

On Thursday, foreign ministers from the US, Egypt, France, Germany, Jordan, the UK, and Saudi Arabia called on UN envoy Staffan de Mistura to convene a constitutional committee and report back on progress by the end of October.

Russia pushed the US to the side in 2016 and seized the initiative alongside Iran and Turkey through meetings in the Kazakhstan capital Astana.

Lavrov said the Thursday announcement was “a grave mistake”: “This is aimed at undermining all that was done at Astana process and not the fact the Syrians decide what country they are going to live in but the architecture agreed on by foreign powers.”

Demonstrations across opposition-held northwest Syria have called for the release of tens of thousands of detainees in Assad regime prisons.

For the fifth Friday in a row, rallies were held across Idlib and northern Hama Provinces. The gatherings were initially convened at the end of August to reassert the Syrian Revolution amid an imminent Russian-regime attack, but with the suspension of the offensive, they are turning to specific issues.

In recent months, regime officials have begun notified families of thousands of deaths of relatives who have disappeared in Syria’s 90-month conflict. One regime official has said the number may go well beyond 50,000. 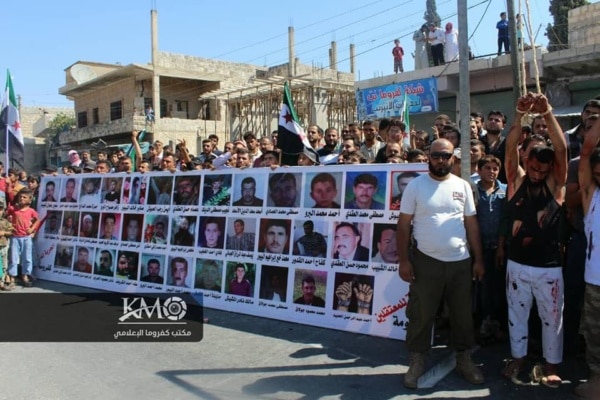 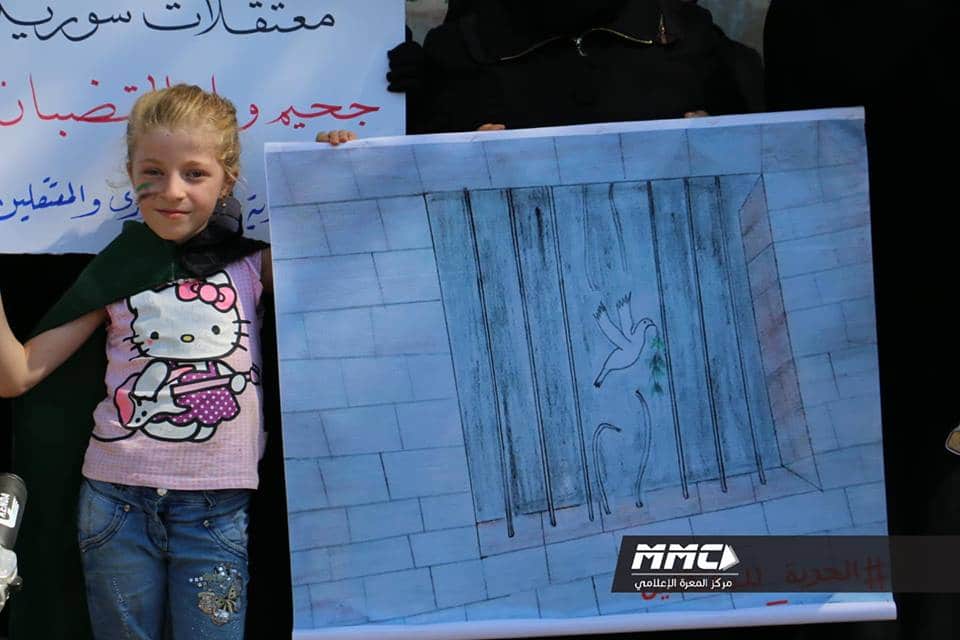 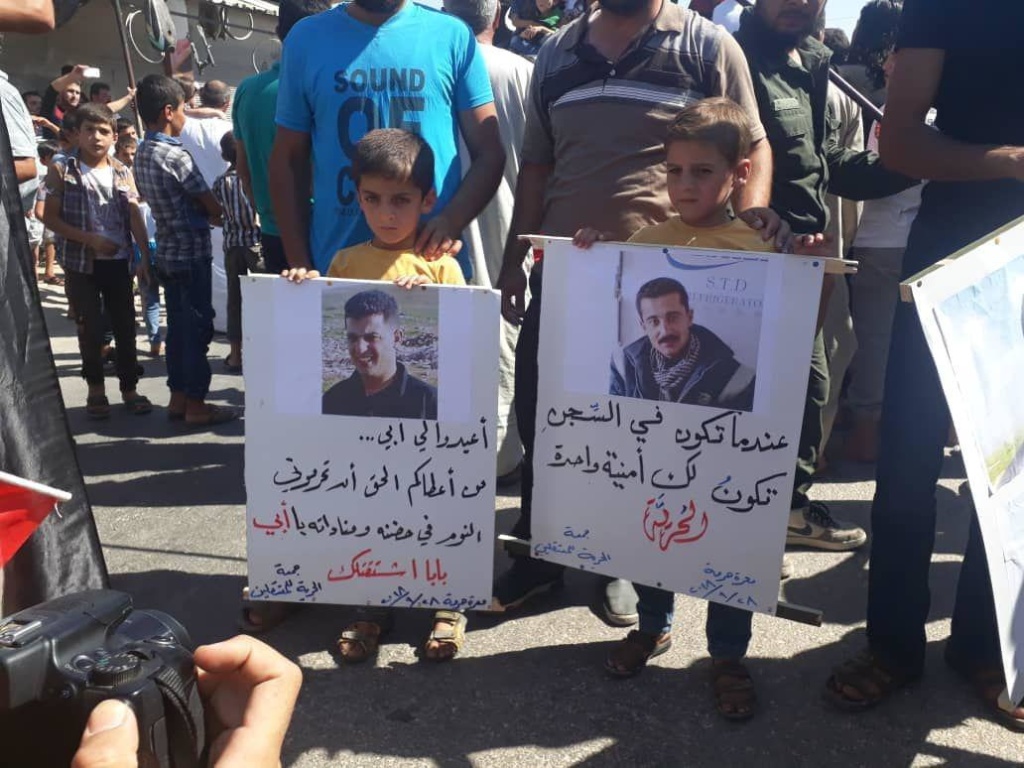