Podcast: The Challenges in a Changing Europe 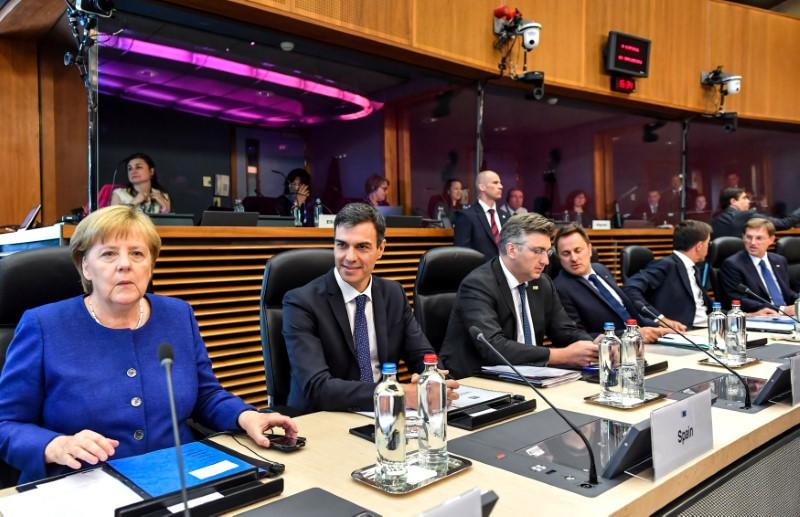 Huw Macartney of the University of Birmingham the Head of Investment Banking for Barclays, William Hobbs, chat with Reuters Plus about how a changing UK and Europe are facing political and economic challenges from Brexit, right-wing movements, Donald Trump, and the aftermath of “austerity”.

The right-wing version of populism makes the headlines because it is very easy for politicians to capture that and tap into that underlying public sentiment.

I’m not sure that has everything to do with the banking and financial crisis. I think that comes from a broader two- or three-decade long trajectory of globalization. But this has been exacerbated with the migrant crisis and the management of the Eurozone crisis.