Syria Daily: US Seeks Leverage Over Russia Through Reconstruction Funds 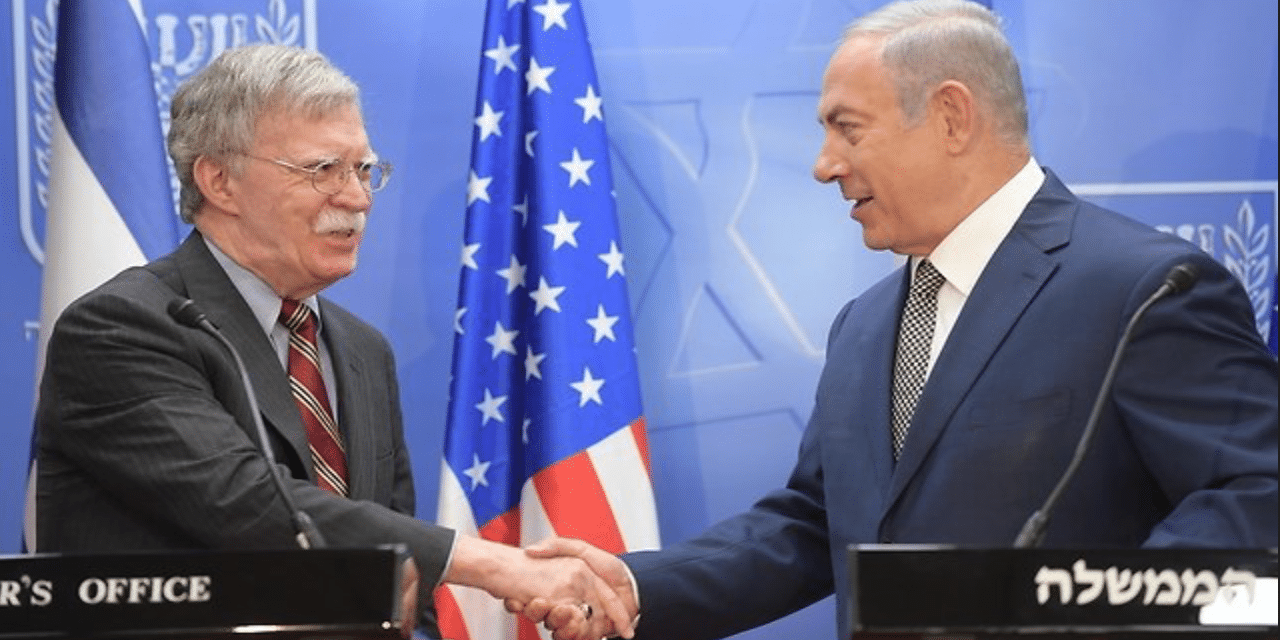 The US Government is talking of a tougher line with Russia over Syria’s 89-month conflict, using the lever of reconstruction funding.

The Obama and Trump Administrations have been pushed to the side — except for support of Kurdish forces in northern and eastern Syria — after Russia’s military intervention in September 2015 to prop up the Assad regime. Moscow has taken control of the political process, and — alongside Iran and foreign militias on the ground — has enabled pro-Assad advances taking most of the opposition territory across the country. Donald Trump has reinforced the prospect of a marginal US influence by calling for the withdrawal of all US personnel and aid from Syria, although this has been resisted by the Pentagon.

However, National Security John Bolton struck a far different tone on Tuesday as he prepared for a trip to Moscow. He said that the Russians are “stuck” in Syria as they look for other countries to fund reconstruction.

On a visit to Israel, Bolton said that the difficulty gives the US an opportunity to pursue the withdrawal of Iranian forces from the country, an objective also sought by Israeli Prime Minister Benjamin Netanyahu:

We’re going see what we and others can agree in terms of resolving the conflict in Syria. But the one prerequisite there is the withdrawal of all Iranian forces back in Iran.

Bolton said Russian President Vladimir Putin had said at the Helsinki Summit last month that Moscow could not compel the Iranians to leave Syria, “but he also told us that his interest and Iran’s were not exactly the same. So we’re obviously going to talk to him about what role they can play”:

The Russians are stuck there at the moment. And I don’t think they want to be stuck there. I think their frenetic diplomatic activity in Europe indicates that they’d like to find somebody else, for example, to bear the cost of reconstructing Syria — which they may or may not succeed in doing.

Bolton was vague about ongoing US support of the Kurdish-led Syrian Democratic Forces, as Kurdish political factions seek autonomy in the areas they hold: “Our interests in Syria are to finish the destruction of the ISIS territorial caliphate and deal with the continuing threat of ISIS terrorism and to worry about the presence of Iranian militias and regular forces.”

The Assad regime has pledged to regain “every inch” of Syria, including Kurdish areas. Turkey is firmly opposed to control by the Syrian Kurdistan Democratic Union Party (PYD), seizing most of the Kurdish canton of Afrin — in an offensive alongside Syrian rebels — in northwest Syria in March.

And the National Security Advisor did not draw a firm line against a pro-Assad assault to reoccupy the last major opposition area — Idlib, northern Hama, and western Aleppo Provinces in northwest Syria. Asked if there was a US-Russian understanding over the situation, threatening 2.5 million people in Idlib alone, he only spoke about chemical attacks:

No. But we’re very concerned as we look at the military situation and we want to be unmistakeably clear to Assad that we expect there will be no use of chemical weapons or biological weapons if there are any additional military hostilities in Idlib.

Russia has given contrasting signals over its willingness to break a de-escalation zone — proclaimed by Moscow, Turkey, and Iran last year — as it has with the Assad regime’s recapture of East Ghouta near Damascus this spring and summer.

Moscow has joined the Assad regime in bombing and shelling just outside a ring of 12 Turkish observation posts, killing scores of civilians and forcing others to flee deeper into Idlib, and Russian Foreign Minister Sergey Lavrov has tried to set up the pretext of a necessary attack on “extremists”.

However, other Russian officials have spoken of a priority on return of Syrian refugees, and Turkish Foreign Minister Mevlüt Çavuşoğlu pushed back against Lavrov in their meeting last week, saying that the removal of “terrorists” should not be the rationale for a military offensive.