Syria Daily: US Officials Met with Assad Regime in June 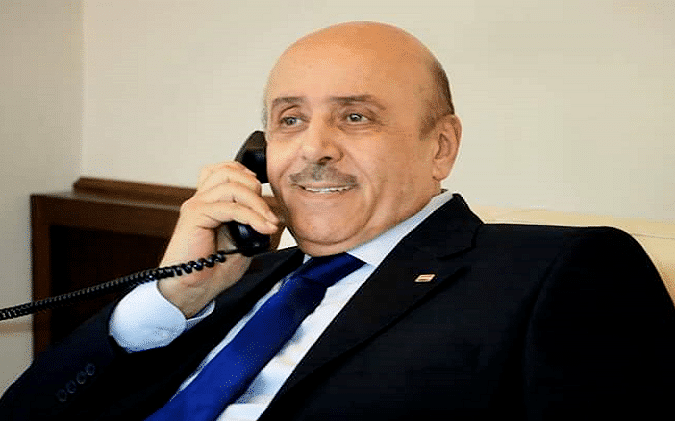 US security and intelligence officials met the Assad regime’s head of State security in June.

The pro-Hezbollah al-Akhbar broke the story on Tuesday and “an official in the regional alliance” backing the regime — a phrase pointing to Hezbollah — reiterated the account later in the day.

“Two senior US intelligence officials” effectively confirmed that the meeting took place.. They said there is an “ongoing dialogue with members of the Assad regime” about removing the Islamic State from Syria, the regime’s stockpile and use of chemical weapons, and the fate of journalist Austin Tice, abducted in August 2012.

The pro-Hezbollah site said the US officials pursued the American demand of withdrawal of Iranian forces from southern Syria. They asked for information on “terrorist groups”, including foreign fighters, and for a role in the oil business in eastern Syria.

Mamlouk said Damascus will not cooperate with Washington on security issues until relations are “normal”, and he said the Americans rather than the Iranians should withdraw, al-Akhbar asserted.

There have been previous claims of US-regime contacts, notably from Bashar al-Assad, but no confirmation.

The US shifted almost all its support from Syria’s opposition and rebels to the Kurdish-led Syrian Democratic Forces in autumn 2015, putting the priority on the fight against ISIS rather than the departure of the regime.

The US then warned against an attack by the regime and its foreign allies on opposition areas of southern Syria. However, just before the June meeting, American officials told rebels that they could not count on any support, and the pro-Assad offensive — again enabled by Russia — seized the territory within weeks.