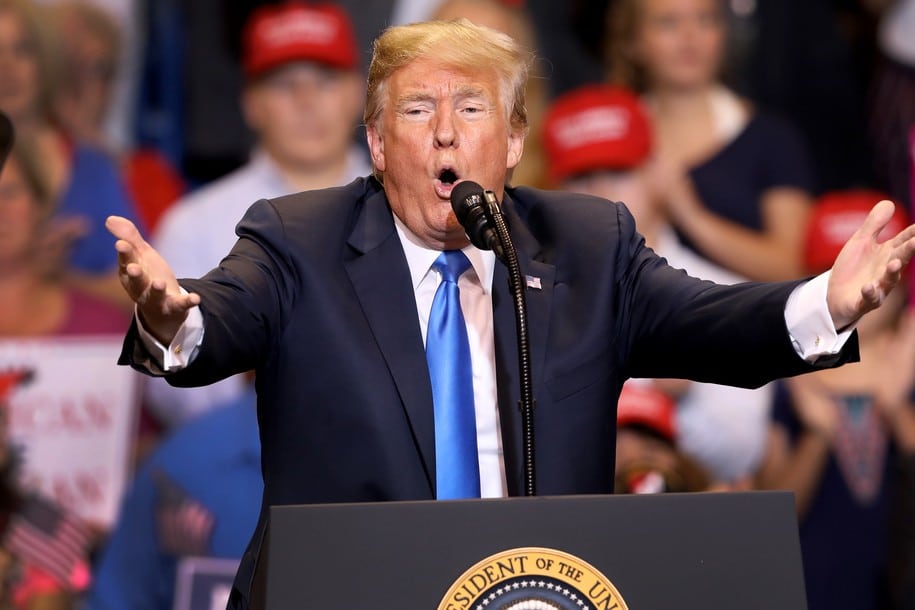 How dangerous is Donald Trump to journalists? With his barracking of them as “fake disgusting news” and “enemy of the people”, is his threat only rhetorical? Or could his supporters resort to physical violence?

I started with this question on Monocle 24’s The Briefing on Friday, but the discussion soon placed Trump’s attacks in a wider context.

This threat is within Trump’s threat to the American system itself. It is the greatest crisis since Watergate in the 1970s and possibly before that.

When Trump attacks the press as the “enemy of the people”, it is part of an attack on anyone who dares defy him, criticize him, question his possible political and even criminal indiscretions.

No institution is safe from Trump if it does not give him unconditional loyalty.

Listen to discussion from 1:26: