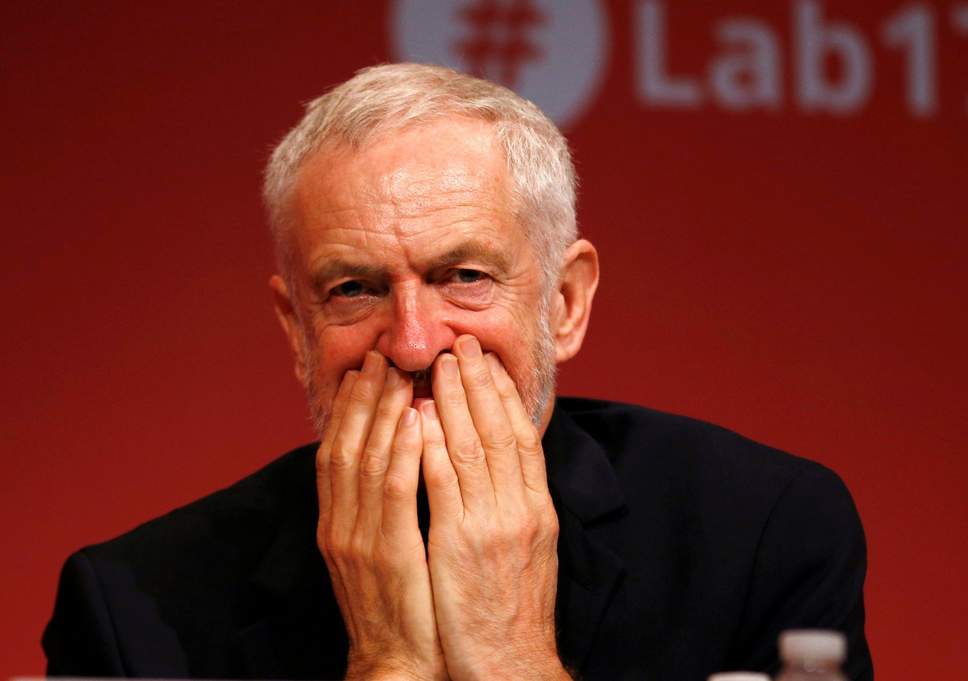 UPDATE, AUGUST 3: As part of our 20-minute review of the week, I spoke with Paul Ross of talkRADIO about the UK Labour Party and anti-semitism.

If Labour can’t deal with this issue, how can it deal with other serious economic and social issues at a time of Brexit?

The discussion also considers the far-right threat in the UK, amid the Tommy Robinson case and the intervention of Donald Trump’s ally Steve Bannon, and reviews the latest developments in Syria.

The tweetstorm could expose Trump to political and even criminal charges of obstruction of justice. The tweets are distinct because Trump is now specifically naming Special Counsel Robert Mueller and attacking him, and because he called for the first time for Attorney General Jeff Sessions to fire Mueller.

I spoke with Julia Hartley-Brewer of talkRADIO on Thursday morning about the ongoing difficulty for Britain’s opposition Labour Party over anti-semitism, with leader Jeremy Corbyn facing more claims that he is not doing enough to deal with the issue.

I explain how the controversy is the convegence of three dynamics: 1) the politics trying to keep Labour from taking power in the UK; 2) the conflation of unjustified comments about Jews and the Holocaust with criticism of Israel over its treatment of Palestine; and 3) Corbyn’s inability or unwillingness to take control amid disputes within Labor.

There’s also a chat about Donald Trump’s latest self-inflicted Twitter difficulties, risking obstruction of justice charges as he calls for the dismissal of Special Counsel Robert Mueller and an end to the Trump-Russia investigation.