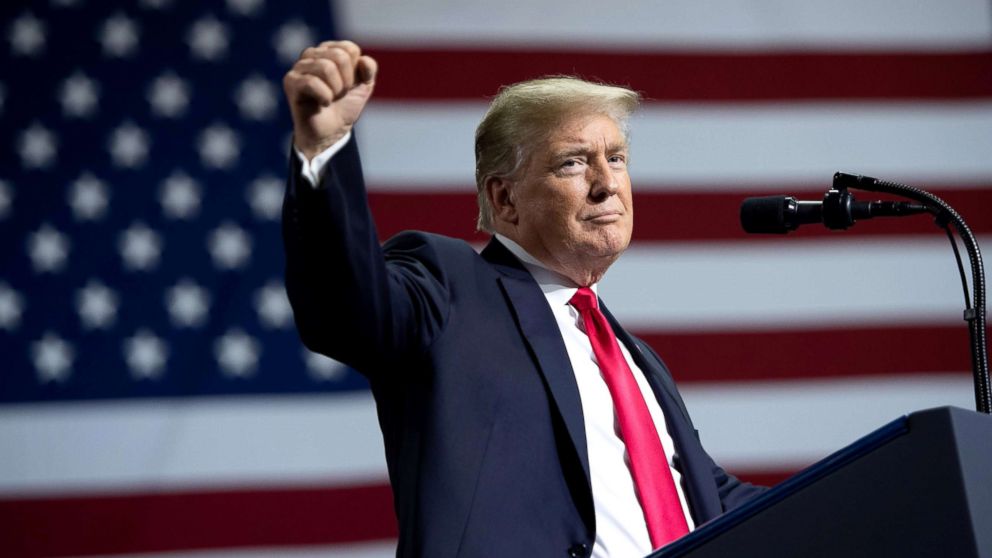 Developments on Day 559 of the Trump Administration:

Risking political and even criminal charges of obstruction of justice, Donald Trump calls on Attorney General Jeff Sessions to halt the Trump-Russia investigation.

Trump’s injunction, an effective call for the firing of Special Counsel Robert Mueller, came amid a series of angry tweets on Wednesday morning:

..This is a terrible situation and Attorney General Jeff Sessions should stop this Rigged Witch Hunt right now, before it continues to stain our country any further. Bob Mueller is totally conflicted, and his 17 Angry Democrats that are doing his dirty work are a disgrace to USA!

While Trump has criticized and insulted Sessions over his recusal from oversight of the investigation, he had never before gone as far as to demand that the Attorney General halt the inquiry. Trump’s latest tweets also continue a shift in which he is explicitly naming Mueller, as well as spreading the false allegation that “Democrats” are pursuing the investigation. (Mueller, several of his team, and leading Government officials involved in the inquiry are Republicans.)

Trump’s demand for the halt comes only two weeks after reports that Mueller’s team is reviewing the President’s tweets as part of their consideration of obstruction of justice. Wednesday’s outburst could add weight to the case on several grounds:

1. Sessions was forced to recuse himself in March 2017 because of his contacts, during the 2016 campaign in which he served as a senior advisor to Trump, with Russian Ambassador Sergei Kislyak. After failing to declare the contacts during his confirmation hearing, the Attorney General stepped aside to leave Deputy Attorney General Rod Rosenstein in charge.

2. Trump has no authority to dismiss Mueller. That can only be done by the official overseeing the investigation, Deputy Attorney General Rosenstein.

3. The threat could reinforce Mueller’s consideration of Trump’s dismissal of FBI Director Comey in May 2017, in a failed attempt to stop the inquiry, and of pressure by the Trump on Rosenstein, the FBI, and the Justice Department.

Far from taking heed of this, Trump — also agitated by the opening of the trial of his 2016 campaign manager Paul Manafort on financial charges — continued his assault in his tweetstorm:

Russian Collusion with the Trump Campaign, one of the most successful in history, is a TOTAL HOAX. The Democrats paid for the phony and discredited Dossier which was, along with Comey, McCabe, Strzok and his lover, the lovely Lisa Page, used to begin the Witch Hunt. Disgraceful!

Trying to defend Trump against obstruction of justice, his attorneys and the White House argued that Trump was merely exercising his right to free speech and offering an “opinion”.

"It's not an order. It's the president's opinion and it's ridiculous that all of the corruption and dishonesty that's gone on with the launching of the witch hunt." pic.twitter.com/qpWInRmuLw

Trump’s lawyer Rudy Giuliani also split semantic hairs, saying Trump only tweet that Sessions “should” stop the investigation, not that he “must” halt it.

But those lines quickly came under pressure, with analysts noting that White House Press Secretary Sean Spicer said this spring that Trump’s tweets are expressions of policy.

Mueller Presses for Questioning of Trump

Mueller’s team sent their latest proposal for questioning of Trump in a letter on Tuesday night.

They stood firm on the topics and scope, resisting the pressure of Trump’s attorneys to limit the encounter to two hours on a tightly-defined set of questions.

The investigators did agree to accept some written answers, but with the ability for Trump to answer follow-up inquiries in person.

Trump’s attorneys, fearing that Trump could be vulnerable to perjury, are likely to continue their resistance. “We’re in the process of responding to their proposal,” Giuliani said on Wednesday.

But Trump is pressing for an agreement so he can testify, according to “three people briefed on the matter”. He believes that the encounter would quickly bring the investigation to an end in his favor.

A US Circuit Court has struck down Donald Trump’s executive order threatening to withhold funding from “sanctuary cities” that limit cooperation with immigration authorities.

The 9th Circuit Court of Appeals said the order is unconstitutional as it exceeded Presidential authority: “Absent congressional authorization, the administration may not redistribute or withhold properly appropriated funds in order to effectuate its own policy goals.”

But the court said US District Judge William Orrick went far in November to impose a nationwide ban on the order. It referred the case to the lower court for more hearings on that issue.

Two California counties, San Francisco and Santa Clara, brought the case as the order potentially jeopardized hundreds of millions of dollars in funding.

Devin O’Malley, a spokesman for the Justice Department declared that the Circuit Court’s ruling is a victory for “criminal aliens in California, who can continue to commit crimes knowing that the state’s leadership will protect them from federal immigration officers whose job it is to hold them accountable and remove them from the country”.