Windrush Stories: How the UK Turned Hostile for a Generation 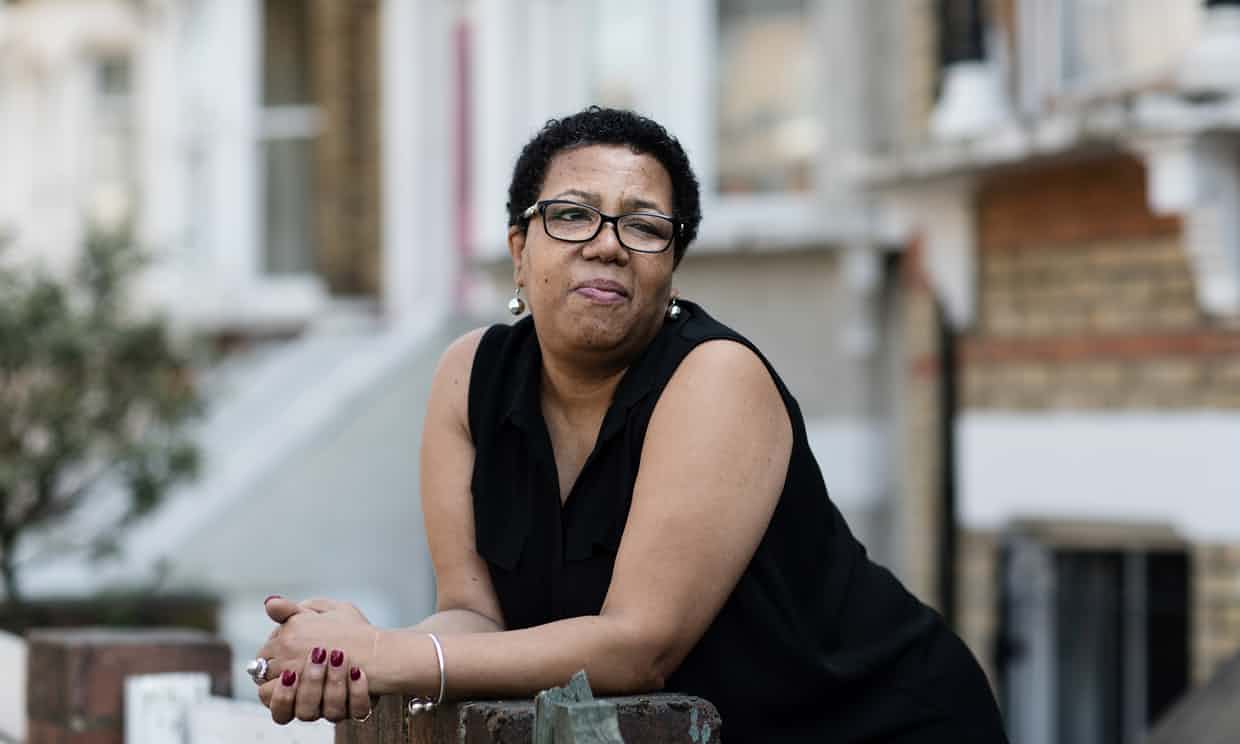 “It’s like you’re being called a liar all the time, you’re lying, you’re lying. But in your heart you know you’re telling the truth” — Glenda Caesar (pictured)

On May 25, 2012, UK Home Secretary Theresa May declared, “The aim is to create here in Britain a really hostile environment for illegal migration.”

Six years later, with May now Prime Minister, this idea is still at the forefront of UK immigration policy. Caught up in it are the Windrush Generation that arrived from 1948, hailing from the West Indies. Thousands have lived in the UK, but for decades they have been at risk, treated as suspicious and foreign despite being invited to Britain.

One of the victims is 61-year-old Paulette Wilson. She arrived in the UK when she was 10 and made her life here, working as a cook in the House of Commons, raising her daughter, and paying her taxes.

In 2015 the Home Office targeted Wilson. She was twice detained at Yarl’s Wood Detention Centre and brought to Heathrow Airport for forcible deportation to Jamaica, which she had not seen for 50 years.

To prove her legal status, Wilson submitted 35 years of national insurance records, medical records, and evidence from a childhood friend. She was still ignored and only narrowly escaped the deportation with the help of a lawyer and the campaign of a local MP.

Wilson asks, “I’ve never done anything wrong. How could I be an illegal?”

See also Unfiltered Video and Podcast: Windrush at 70 — What Does It Mean to Be British?
Windrush at 70: How the UK Largely Ignores Black History

Out of May’s “hostile environment”, a culture of disbelief and suspicion was renewed. It was accompanied by the Home Office’s destruction in 2010 of the landing cards of those who arrived from the Caribbean. These were the safeguards for the Windrush Generation — under the 1971 Immigration Act, anyone arriving before then has indefinite leave to remain in the UK.

Many have consequently been denied benefits or assistance. They are in thousands of pounds of debt. They have been evicted, denied healthcare, deported, and kept apart from their families. With the burden of proof placed on the individual and a Home Office that routinely refuses to believe those whom it has targeted, gathering alternative evidence is not enough for salvation.

Paulette Wilson, with her decades of evidence, was banned from a Home Office centre in Solihull. The staff were “annoyed” as she persistently pleaded that they had made a mistake.

Anthony Bryan, applying for a passport in 2015, was told that he was in the UK illegally despite residence for more than five decades. He was arrested, released, arrested again, and given plane tickets to Jamaica. Bryan showed he had worked and paid taxes for 37 years, and finally avoided deportation. But it was a narrow escape:

If I didn’t have a support network, I would have been long gone….There still are a lot of angry people and people who are scared.

For Glenda Caesar, “It’s like you’re being called a liar all the time, you’re lying, you’re lying. But in your heart you know you’re telling the truth.”

As the Windrush scandal gained momentum and publicity, the Government finally reacted. Home Secretary Amber Rudd resigned, succeed by Sajid Javid, whose Pakistani parents came to the UK in the 1960s. Windrush victim Sarah O’Connor assessed, “Maybe because he is from a minority group, he will understand what we are going through better than Rudd. It could have been someone in his family in our situation.”

But the issues faced by the Windrush generation go beyond one MP and one PM, and a change in Home Secretary does not mean a change in policy or attitude. Javid denounced the hostile environment and replacined it with a “compliant” one; however, May’s call from 2013 to “deport first and hear appeals later” is still in place. Javid said he would ensure that any British Windrush citizens that were wrongfully deported would be able to return to the UK, but he added the caveat that those with any criminal convictions would not be allowed back to the UK — even if they were British citizens who should not have been removed from the country.

Clayton Barnes is still waiting for his situation to be made right. After eight years of banishment from the UK, after he had built his life here for decades, he asked for three things: an apology, citizenship, and compensation. He has yet to receive the passport, instead being issued a biometric ID card. His daughter Samantha said it is “degrading…like begging someone for you to have your given right”.

If Not British, Then What Am I?

The Windrush scandal is far more than a bureaucratic episode. It is a scandal of culture affecting communities across the UK. It expose a racist undercurrent that is as much part of Britain’s present as it is of Britain’s past. For Sarah O’Connor, the mistreatment and cultural divisions remind her of the UK during the heyday of the National Front in the 1980s: “Prejudice has come back, when I thought we’d stamped that out, years and years ago.”

The stories and experiences of the Windrush raise questions about identities, belonging, and multiculturalism beyond one generation.

Windrush descendant April-Louise Pennant is a Ph.D. candidate specializing in the experiences of Black British females within the UK education system.. She says the scandal is about “people trying to revoke your nationality, or telling you were you do belong or that you don’t belong in Britain”.

Listening to the Windrush Generation and understanding their stories is essential to ensure that prejudice which has been stamped out is not able to spread again. The resilience, activism, and solidarity that brought change in the last century need to be remembered. Pennant suggests that it is through informal cultural education, such as school curricula, and well as structural changes that we can return towards inclusion and education about the diverse experiences that make up today’s Britain.

Reginald Pottinger of the Windrush Generation tells me: “I still feel British, not because of what was going on but in spite of it. Every obstacle I overcome has made me what I am: successful, retired, and British.”