Unfiltered Video and Podcast: Windrush at 70 — What Does It Mean to Be British? 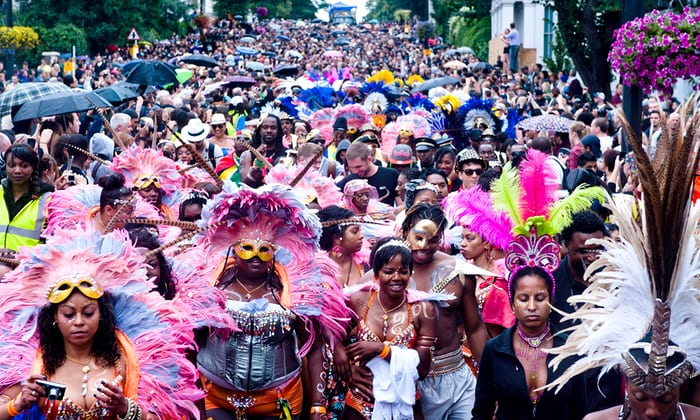 The University of Birmingham’s second Unfiltered video, and first Unfiltered podcast, is set in the context of the 70th anniversary of the arrival of the Windrush Generation from the West Indies.

April-Louise Pennant and Nando Sigona talk about their first impressions of “being British”, the positive of immigration, the negative of the recent scandal over threatened deportations of some of the Windrush Generation, and the need for more perspectives and cultural inputs in the UK.

We should open up space. Windrush gives us the opportunity.

See also Windrush at 70: How the UK Largely Ignores Black History
Unfiltered Video: Is The World Such a Bad Place?