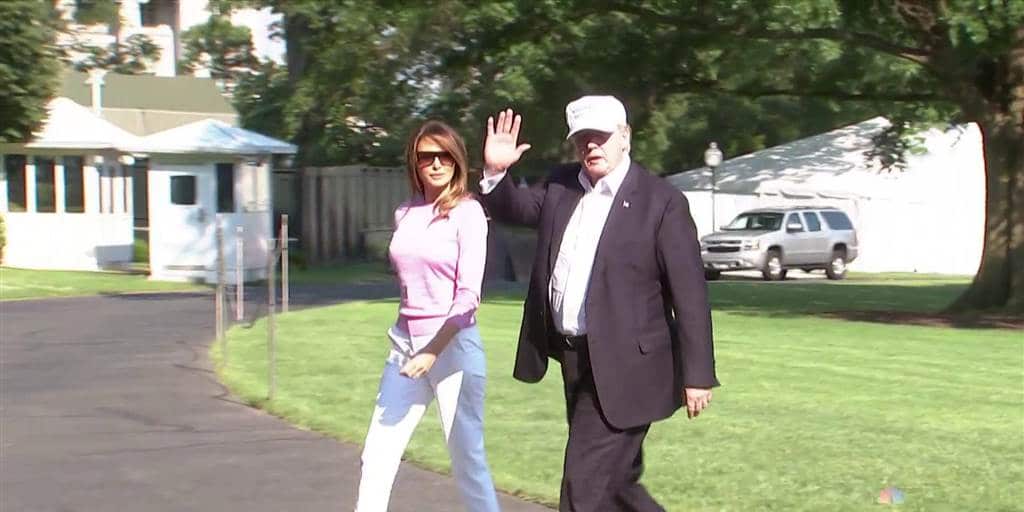 I spoke with George Howell of CNN International on Monday morning about 1) Donald Trump and the Supreme Court and 2) the Trump camp’s election game with detained immigrant children.

On the nomination of a Supreme Court justice:

On the immigration tactics:

The children have been separated from their parents not just to deter other people crossing the border but to say to Trump’s perceived voting base, “Look how tough we are” with the insistence on “zero tolerance”, including setting aside the legal process.