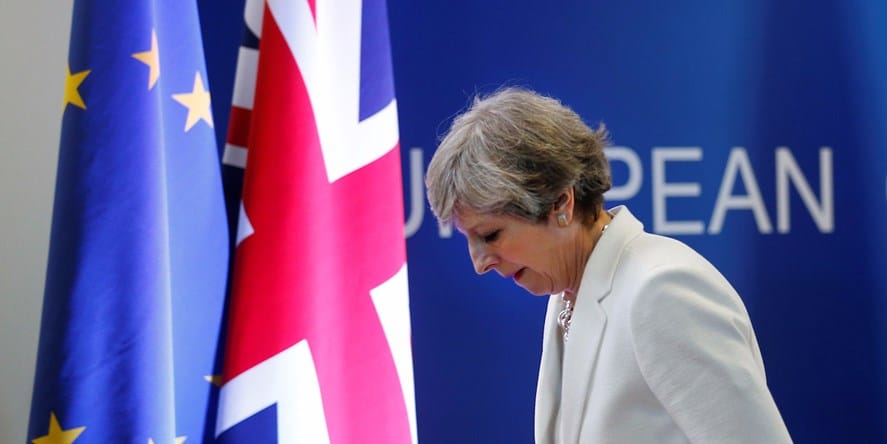 I joined Julia Hartley-Brewer on talkRADIO on Monday morning to discuss the varying state of “crisis” in three countries: Brexit Britain, Germany, and Mexico.

First, it’s a look at the latest declaration — this time on point — of crisis as UK Prime Minister Theresa May stumbles between Brexiteers in his Cabinet and the looming economic reality of a Britain with no trade arrangement with the European Union and much of the world.

The conversation is quickly curbed by my warning of the economic void, so it’s on to Germany, where Chancellor Angela Merkel has blunted a threat from within her Cabinet but given some ground on immigration.

And Mexican elections bring in a President promising a fight against corruption and a rise in wages and pensions — but who, like all Mexican politicians, will stand against the hardline policies of the Trump Administration.