VideoCast: Can Trump Pardon Himself? 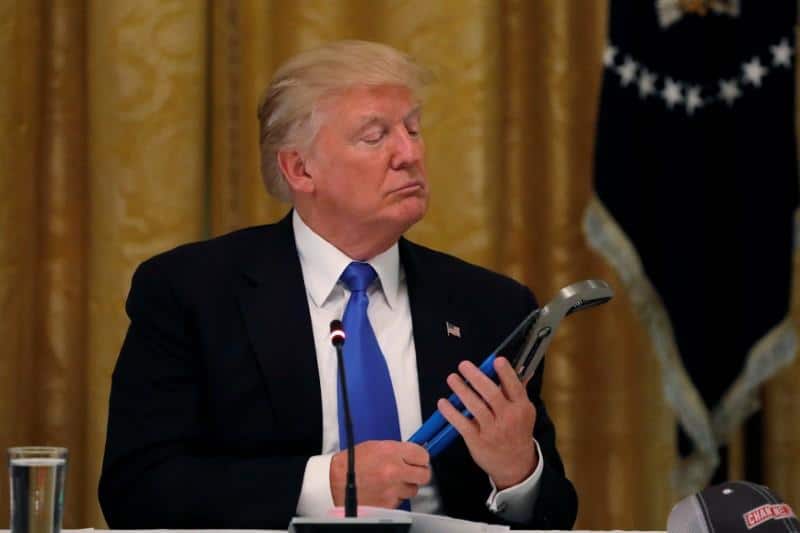 Donald Trump, despite his assertions of innocence with “NO COLLUSION” and “WITCH HUNT” over the Russia investigation, has said that he could issue a pardon for himself.

Can he do so? Will he do so? I join TRT World’s discussion program Nexus to consider the possibilities, as well as comparing Trump’s political use of pardons with those of past Presidents.

The other panellists are Professor Keith Whittington of Princeton University and Greg Swenson of Republicans Overseas.

There’s a political and a legal dimension here. Robert Mueller’s focus on obstruction of justice and inappropriate contacts with Russians will build up the political case that Trump should resign and leave office.

It’s really only at that point that we move to the criminal which would be whether Trump could appear in a courtroom — which is where Vice President Mike Pence comes in to pardon Trump.