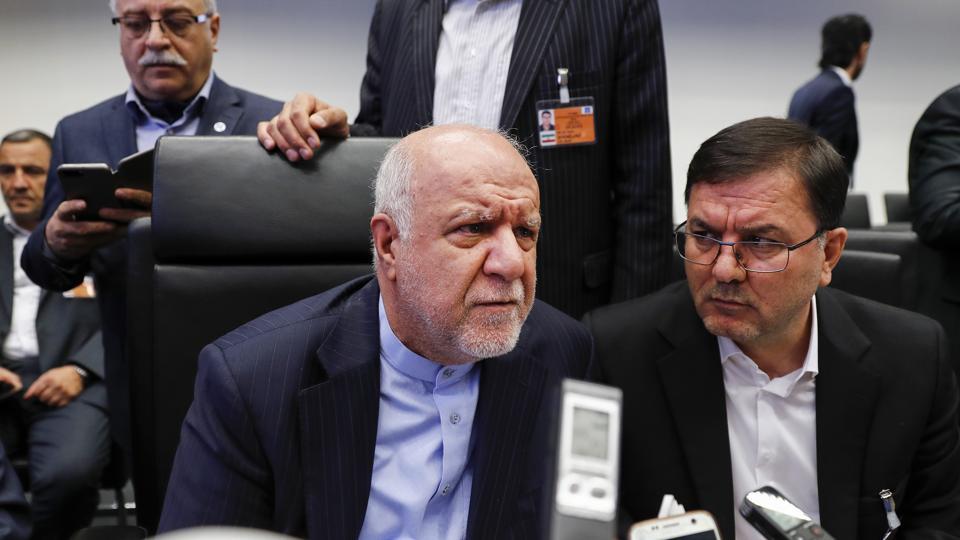 The Organization of Petroleum Exporting Countries has put more economic pressure on Iran by agreeing to raise output, assisting US sanctions that are restricting Tehran’s oil exports.

At a Friday summit in ViennOPEC agreed an increase of about 1 million barrels per day — 1% of global supply — from July.

“I am pleased that at the end of the day we reconciled around the one million figure that we have been talking about,” said Saudi Oil Minister Khaled al-Faleh.

Iraqi officials said the real increase would be around 770,000 bpd, since several countries apart from Iran will struggle to restore production declines and other OPEC members will not be allowed to fill the gap.

Saudi Arabia and non-OPEC producer Russia developed the proposal to reverse much of OPEC’s cut of 1.8 million bpd in 2016, at a time when global prices averaged $40 per barrel. The Saudis and Russians argued that an output rise was necessary now to prevent a spike in the current price of about $70 per barrel.

Iran had fought any increase. Oil Minister Bijan “I don’t believe at this meeting we can reach agreement.”

Zanganeh walked out of a meeting chaired by Saudi Arabia’s al-Faleh on Thursday. But on Friday, he relented in a one-on-one with the Saudi oil minister, “We are cooking something.”

The Iranian minister did not further explain his change in position.

Tehran, which relies heavily on oil income to maintain a fragile economy, had increased its exports to 2.5 million bpd after the July 2015 nuclear agreement. But US withdrawal and sanctions are threatening a cut of up to 40%, according to analysts.

Refiners, including India’s Reliance Industries and Russian-owned Nayara, are already drawing down purchases, and shippers and insurers are limiting movement amid American sanctions which will punish any foreign company with US links which trades with Iran from November.

In the first two weeks of June, Iran’s oil sales dropped 16%, to just over 2.1 million bpd.