Iran Daily: Europe Backing Away from Economic Commitments to Tehran 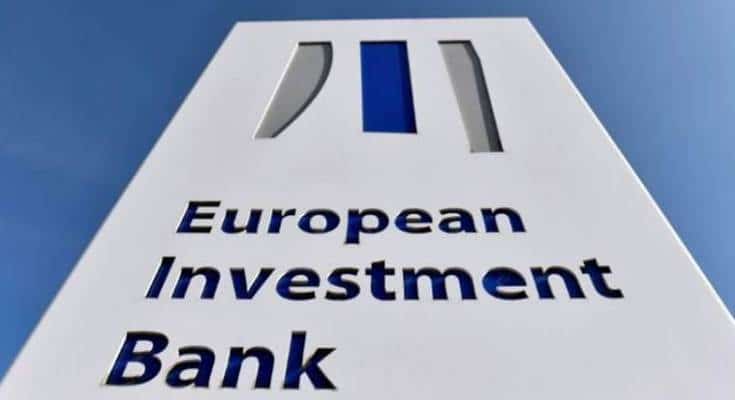 Even as the European Union is declaring that it will protect companies trading with Iran despite US sanctions, its institutions are backing away with the links needed to preserve the July 2015 nuclear deal.

The EU said earlier this week that it has issued the directive for “blocking measures”, which would shield some firms at threat of large American fines if they do not suspend trade and investment with Iran by November.

Donald Trump’s May 9 order withdrawing the US from the nuclear agreement issued the demand, applicable to any foreign company with an American connection.

Despite the EU’s statement, the European Investment Bank is balking at providing cover for any traders and investors, according to “six EU diplomats, EU officials and sources at the bank”.

The EIB is vulnerable to American pressure because it raises much of its funds — 56.4 billion euros ($66 billion) in 2017 — in US markets. It fears that adverse publicity and political criticism will deter buyers of bonds.

The EIB is still awaiting approval of EU governments and the European Parliament to add Iran to a list of potentially eligible countries for bank activity. Even then, it is up to the bank’s governors, made up of the finance ministers of the EU’s 28 member states, to decide whether to implement its decision from March.

“This isn’t going to be easy,” an EU diplomat said. “The bank is well aware of the dangers of US sanctions on its own operations.”

An EU official added, “The United States is pushing pressure on the bank not to go ahead and invest in Iran, warning of the consequences.”

While the EU tries to sort out the reality of any proposed defiance of US sanctions — an action which would require new institutions with no American connections or exposure, according to some analysts — European companies are continuing to suspend the operations and investments which Iran needs for economic recovery.

French auto manufacturer PSA, the maker of Peugeot and Citroen cars, is among the latest to depart. It announced earlier this week that it will suspend activities, which included the sale of 445,000 cars in Iran last year by August 6.

The French Vehicle Equipment Industries Association announced on Wednesday that it has cancelled a planned trip to Iran in July. President Jacques Mauge said the group’s Iran club will meet instead in France, “so that we can reflect upon how to proceed in light of current events”.

It came after Peugeot and Citroen maker PSA said on Monday it had begun “the process of suspending the activities of its JVs, in order to comply with US law by August 6, 2018” when US sanctions against Iran snap-back into place.

PSA and its French rival Renault were among the first European companies rushing to Iran to tap into a pent-up demand for new automobiles after sanctions were lifted on the country in 2016.

Other firms which have halted plans include French energy giant Total, which was planning a $4.9 billion investment in the South Pars gas field; France’s Airbus, which had contracted to deliver 100 passenger planes to Tehran; German insurance company Allianz; leading shipping firm Maersk; and America’s General Electric.

Iran’s Supreme Leader, President Hassan Rouhani, and other high-level Iranian officials have indicated that Tehran will soon leave the nuclear deal if Europeans do not guarantee expanded economic activity as well as political support for the agreement.

In a further sign of European hesitancy, refiners are slowing oil purchases from Iran, which depends on Europe for 20% of its exports, according to “company and trading sources”.

Insurers are saying that they will not provide cover for tankers, leading shippers to reduce their business with Tehran.

“We cannot defy the United States,” said a senior source at Italy’s Saras, which operates a refinery in Sardinia producing 300,000 barrels per day.

The source said Saras is determining the best way to halt purchases within the 180 days allowed by Washington: “It is not clear yet what the US administration can do but in practice we can get into trouble.”