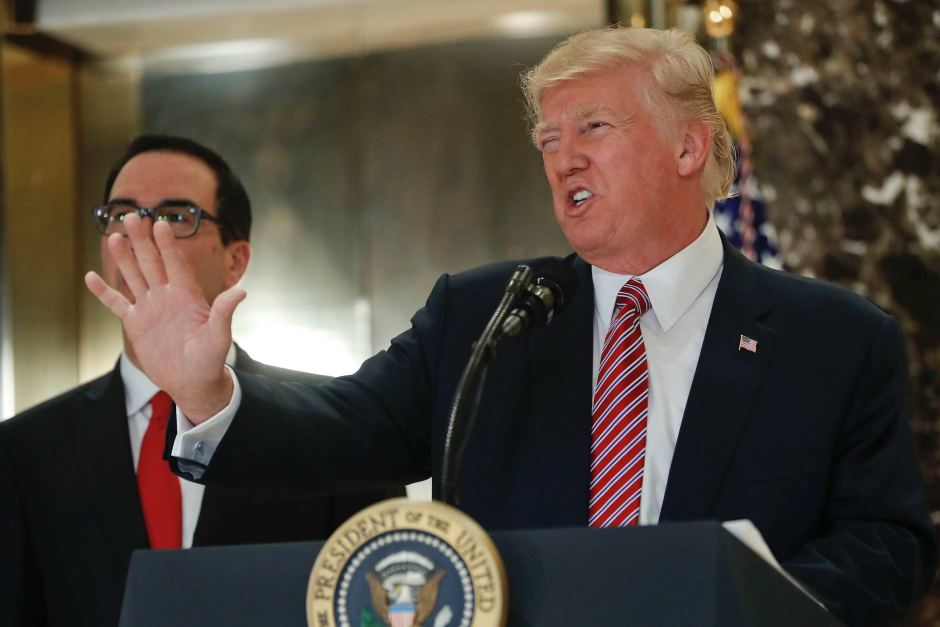 As the Trump Administration cracks down on undocumented immigrants, separating children and parents (see today’s TrumpWatch), Josh Dawsey and Nick Miroff offer context for a President who refers to the undocumented border-crossers as “animals”:

The night before Trump delivered his first speech to Congress in February 2017, he huddled with senior adviser Jared Kushner and Miller in the Oval Office to talk immigration. The president reluctantly agreed with suggestions that he strike a gentler tone on immigration in the speech.

Trump reminded them the crowds loved his rhetoric on immigrants along the campaign trail. Acting as if he were at a rally, he recited a few made-up Hispanic names and described potential crimes they could have committed, such as rape or murder. Then, he said, the crowds would roar when the criminals were thrown out of the country — as they did when he highlighted crimes by illegal immigrants at his rallies, according to a person present for the exchange and another briefed on it later. Miller and Kushner laughed.

The article describes how Trump — who “sees [immigration] as the reason he won the presidency” but “has a very rudimentary understanding of what the border is all about”, according to a former official — is bullying and humiliating Homeland Security Director Kirstjen Nielsen.

As Trump harangued Nielsen for more than 30 minutes in front of the Cabinet this month, other aides grimaced and fidgeted. Nothing she said seemed to calm the president, according to people familiar with the meeting.

There is no reason to think Trump will step back. Instead, he is blaming Nielsen for a rise this spring in the number of undocumented immigrants crossing the border, robbing Trump of his self-proclaimed accomplishment of reducing movement by “illegals”.

Dawsey and Miroff summarize, “Trump has been in no mood to hear that migration patterns have returned to historic, seasonal norms this spring, a trend occurring in part because the US economy is buzzing and farms, factories and businesses are desperate for workers.”