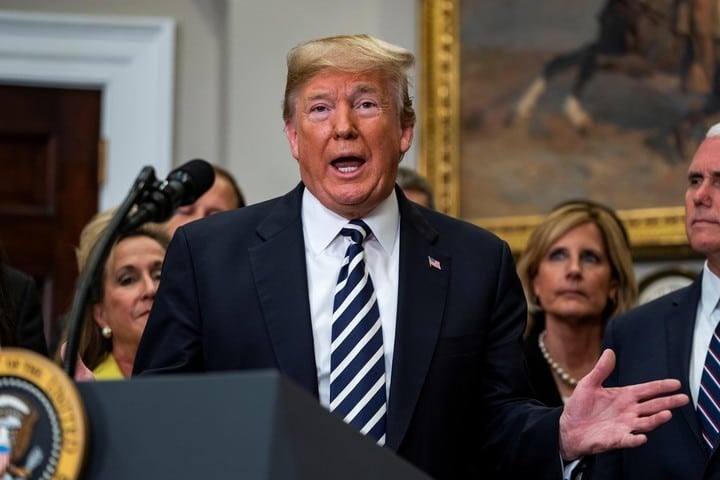 On Thursday and Friday, I spoke with a series of BBC outlets and Radio Islam International of South Africa about Donald Trump’s sudden withdrawal from a summit with North Korea’s Kim Jong-un.

Just after Trump’s announcement, I summarized:

Q: Is this a surprise?

A: No. I hate to be the “I told you so” guy, but I said weeks ago that the summit was unlikely to come off because of a basic contradiction between US policy — that North Korea must give up its nuclear weapons and missiles programs — and the ego of Donald Trump, who wanted a photograph with Kim Jong-un.

Last week the North Koreans called out the Americans on the contradiction….And I think they have played a blinder to seize the advantage over the US.

A chat early Thursday evening alongside John Hemmings, director of the Asia Studies Centre at the Henry Jackson Society:

I think the summit will be indefinitely postponed, kicked down the road.

But then there’s a line, “Look, if you threaten us, remember our nuclear weapons are massive and powerful,” which echoes his Twitter threats from last year.

I don’t think we’ll return to that, but this high-profile proclamation of a summit has distracted from the diplomacy which needed to be done behind the scenes.