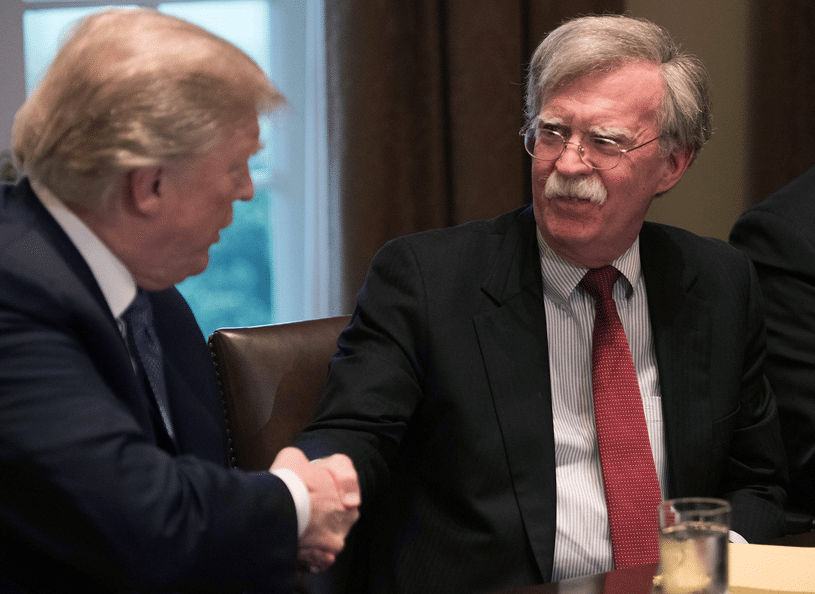 I spoke with talkRADIO and BBC radio on Wednesday about Donald Trump’s withdrawal of the US from the Iran nuclear deal, dealing not only with how and why the decision was taken but also the consequences for Iran, the Middle East, and Europe.

1. The decision is a combination of Trump’s personal motives — ripping up any initiative by Barack Obama, fulfilling a promise to his base of supporters — and the goal of some aides, notably National Security Advisor John Bolton, to pursue regime change by breaking Iran economically;

2. This is a decision for confrontation of Iran over containment of the nuclear program — both a confrontation inside the Islamic Republic and confrontation across the Middle East, with significance for Syria, Saudi Arabia, Yemen, Israel v. Hezbollah, and Iraq among other arenas of conflict.

3. Europe — i.e. the European Union and the European signatories of the deal (UK, France, and Germany) — now has a critical role and a critical decision to make. Does it defy the US and engage with Iran economically, thus not only salvaging the deal but the future of the centrist Rouhani Government — or does it bow dow to the threat of US sanctions on European companies and banks as well as on Tehran?

Listen to BBC Hereford and Worcester