BBC Radio: Trump is Coming to the UK — The Politics and the Protests 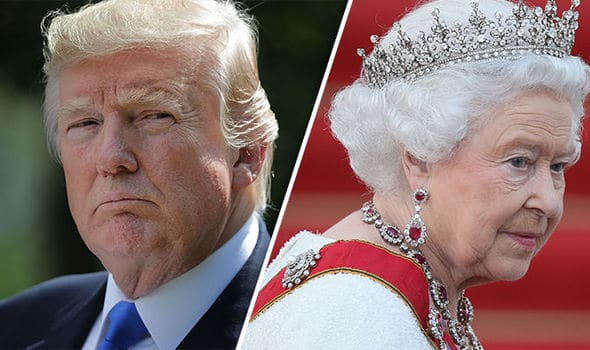 After 15 months of wrangling and hesitation, Donald Trump will get an official visit to the UK — but it will be a brief “Here’s your hat, what’s your hurry” stopover with little pomp and ceremony, let along a hug from the Queen.

As Trump’s meeting with UK Prime Minister Theresa May was confirmed for Friday the 13th — after the two leaders are in Brussels for the NATO summit on July 11-12 — my colleague David Dunn and I spoke with BBC outlets about the politics around a “working visit” rather than a State visit, and about an appropriate response during the hours that Trump is on British soil.

Trump’s antics do have some positive consequences….If you have something who is unpredictable, who is unorthodox, who is completely inexperienced, the world has to make accomodations for that President and it may mean temporary concessions to placate his erratic behavior. That may be the best way to proceed.

From the British side, the projection of this visit is problematic. We’re being offered Holy Grail of a trade deal with the US. Well, folks, that ain’t gonna happen very soon….The hard reality economically is not dealing with Trump, but dealing with hundreds of American officials.

Keep your ears open for the end of the interview, when host Danny Kelly loses his cool over the suggestion — as one of the factors around keeping a door open for Trump — that the UK may be facing serious economic problems over Brexit.