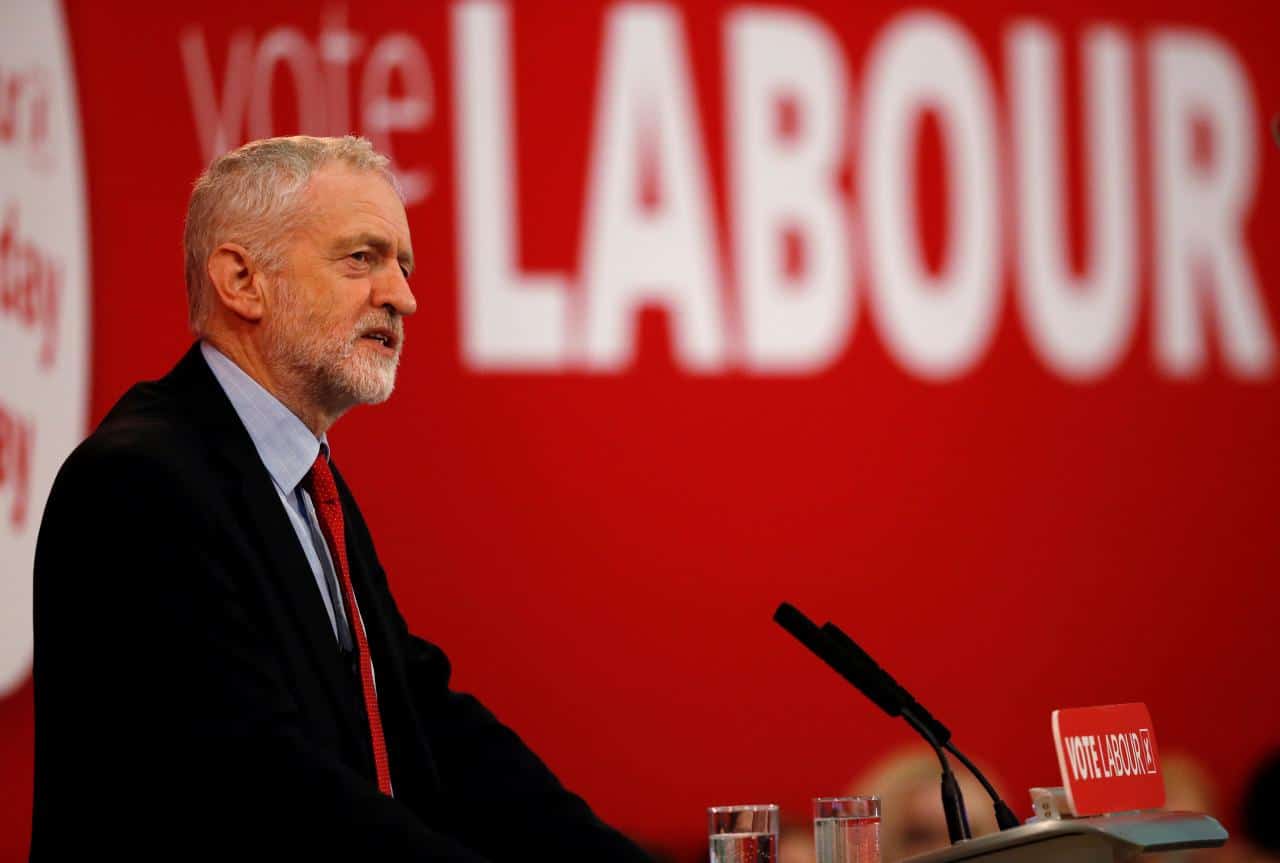 I joined BBC Radio Coventry on Sunday morning to discuss the controversy that has arisen around anti-semitism and the UK Labour Party, including its leader Jeremy Corbyn.

The discussion considers the complications of the situation, including: 1) the background of Labour’s issues with claimed anti-semitic remarks and views, including the suspension of former London Mayor Ken Livingstone; 2) the conflation of criticism of Israeli policies and actions with “anti-semitism”; and 3) the exploitation by anti-Labour newspapers to whip up sentiment against Corbyn and Labour’s possible ascendancy into power.