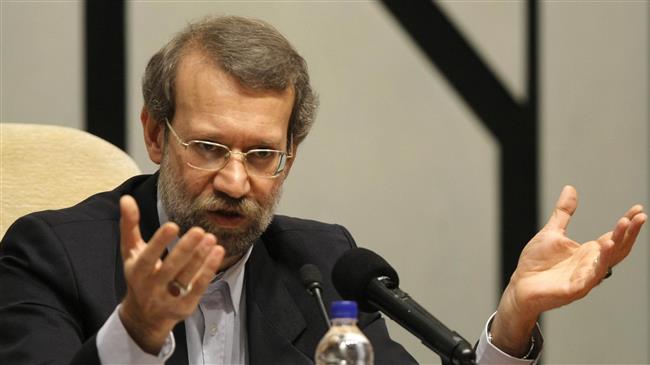 Iran has maintained its political pressure over the killing and wounded of almost 1,500 Palestinians by Israel’s security forces.

On Friday, Israeli forces fired on demonstrators in a “Great March of Return” on the border between Gaza and Israel. Sixteen people were slain and more than 1,400 wounded, including almost 800 by live fire.

On Sunday, Speaker of Parliament Ali Larijani took up the criticism of “criminal and inhumane” actions, announcing a “dangerous plot” by Israel and Donald Trump in the Middle East.

“Tel Aviv’s ruling terrorists only understand the language of force and resistance [as] the most important factor in countering the ambitious goals of the Zionist regime,” Larijani told Parliament.

He called on Parliaments of the members of the Organization of Islamic Cooperation to condemn Israel, support the rights of Palestinians and “prevent the Zionists from creating a new crisis”.

Iran may get further opportunities to exploit Israel’s confrontation of demonstration. The Great March of Return is scheduled to culminate on May 15, when Palestinians commemorate the “Nakba” when many were displaced from their homes in the Arab-Israeli War of 1948.