TalkRadio: UK Politics — From Windrush to the Brexit Problem 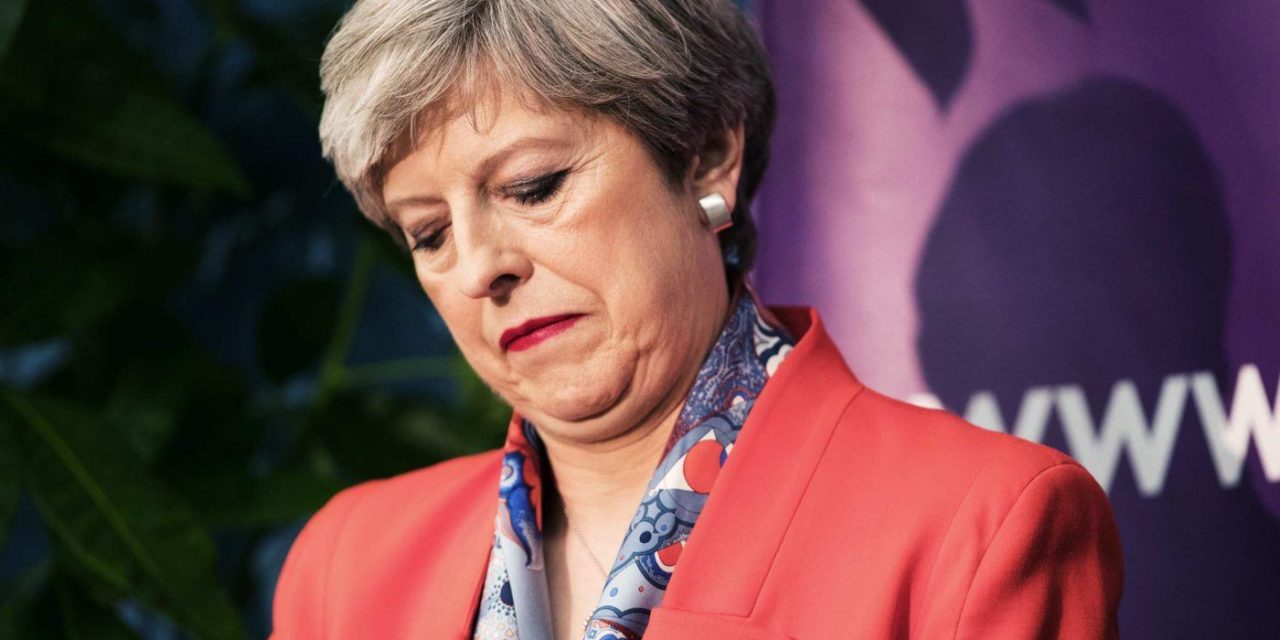 I joined Julia Hartley-Brewer of talkRADIO on Monday morning for a sharp discussion of two contentious issues in UK politics: the treatment of the “Windrush Generation” of West Indians, some of whom have been threatened with deportation or even forced out of Britain, and the difficulties over the planned departure from the European Union.

The Windrush discussion asks whether the punishing treatment of the Windrush residents, who have been in the UK for decades, is due to a systemic failure or the hardline position on immigration taken by current Prime Minister Theresa May and Home Secretary Amber Rudd. (The answer is both.)

Then, facing the pro-Brexit Hartley-Brewer, I explain why two issues — the Irish border issue and the looming economic consequences of exit from the EU — are feeding a possible Parliamentary showdown for the Government, with some MPs insisting on remaining with the customs union with European states.