Monocle 24: Why Tillerson in Africa Points to US in Difficulty 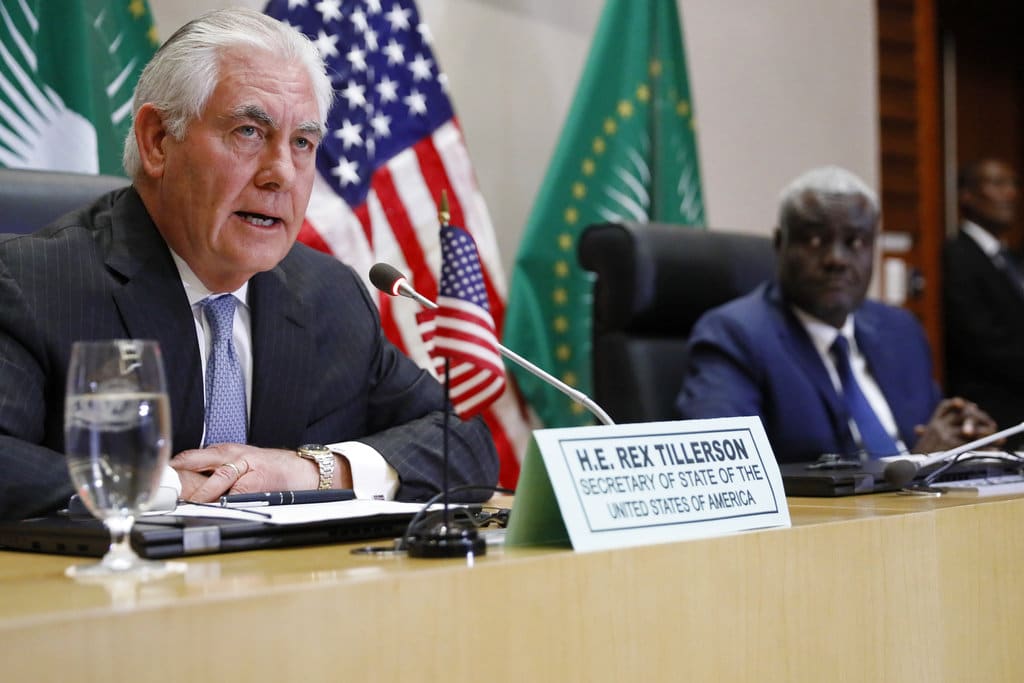 This week US Secretary of State Rex Tillerson is making the first trip by a high-level Trump Administration official to the continent of Africa, with stops in five countries.

But the visit is not necessarily a sign of US power on the rise. To the contrary, Tillerson has illuminated the contrast between an American strategy focusing on “security” vs. an approach by China and others emphasizing investment and development.

Tillerson’s chiding of African countries not to get close to China smacks not only of failure to deal with the difference but also of a far-from-productive tone of colonialism in red, white, and blue. And there’s the not-insignificant issue of the Trump Administration cutting back the assistance budget.

I talk through the issues with Monocle 24’s The Globalist: