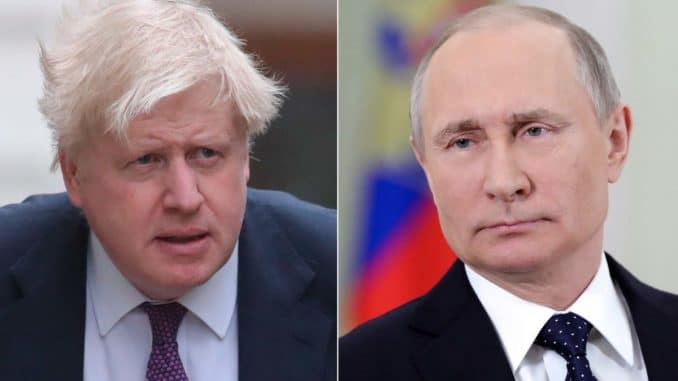 I joined Paul Ross of talkRADIO early Friday morning for our weekly look at the highlights (and lowlights) of the week in the US and the UK.

We start this week with the investigation of possible Russian involvement in the nerve agent attack in southern England, with a mis-step by UK Foreign Secretary Boris Johnson and a steadier course of action by his Government colleagues.

Then we take on the newsflash that Donald Trump has pushed out National Security Advisor H.R. McMaster — “one of the last adults in the playground” — for hardline, walrus-moustached John Bolton.

Our farewells: the black comedies of Trump’s election congratulations to Vladimir Putin and a large-postcard appeal to Saudi Arabia’s Mohammad bin Salman to buy US weapons.