Now is The Time to Confront Trump’s “Truthiness” 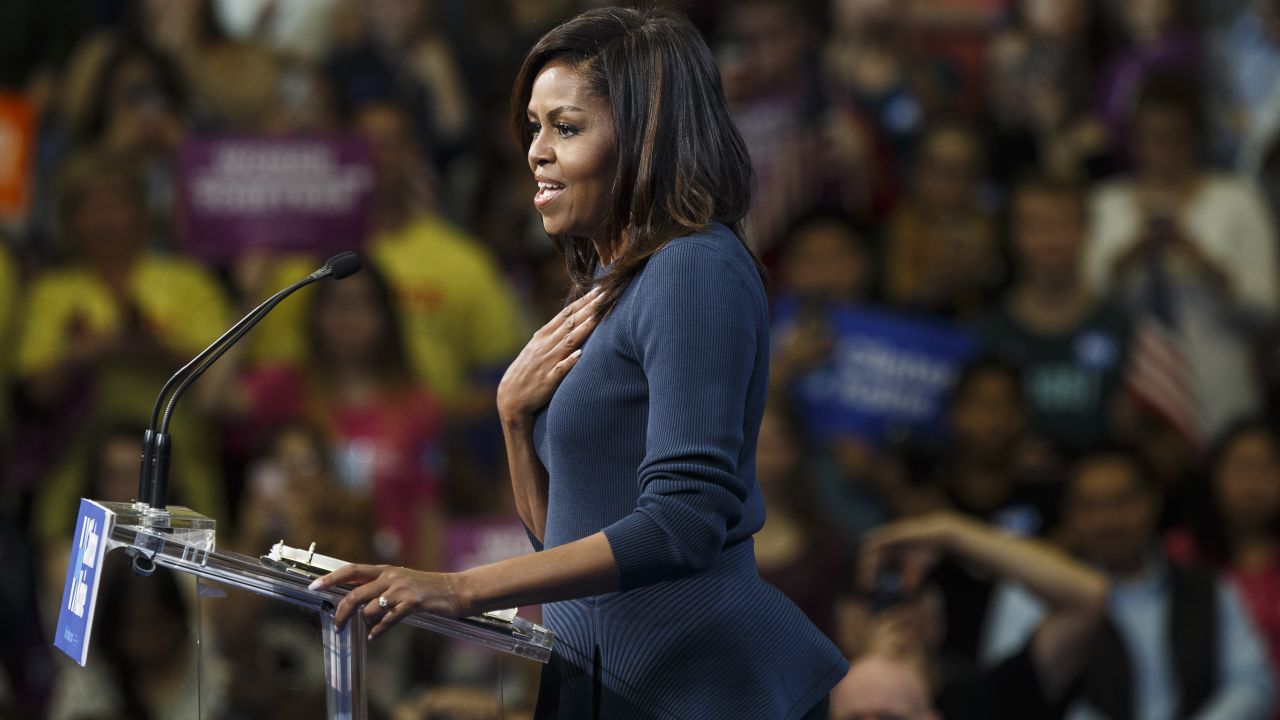 This is Donald Trump as President — “straightforward”, “truthful”, combatting the “fake news” of established media and politicians.

But Trump is not the originator of this approach. He is following an example set more than a decade earlier by Stephen Colbert, introducing the world to “truthiness”.

I don’t trust books. They’re all fact, no heart. And that’s what is exactly pulling our country apart today….We are divided between those who think with their head and those who know with their heart….

The truth comes from the gut.

Colbert’s parody of truth is back and more pertinent than ever. The difference is that the original is funny, elegant, and clever, and the other is uninformed, threatening, and witless. One is insightful and entertaining, the other is dangerous and ignorant. One is a comedic TV show host, and the other is the President of the United States.

The idea of “straight talking” is to create the appearance of truthfulness. Through both his presidential campaign and his presidency, Trump has tapped into this phenomenon. It underpins his discourse and his Presidential brand.

Foregoing political correctness, eloquence, and decency to “talk truth to the establishment”, this “hyper-sincerity” reduces and simplifies complex ideas, allowing Trump to flatter people into believing they can see beyond the politicians’ lies and fanciful language. Why, Trump is clearly telling the truth because he is saying what others never dared to utter.

In the mid 1990s, Joseph Overton tapped into shifts in public language, a forerunner to the “truthiness” of Colbert and Trump. His idea was that there is a “window” of acceptable language that the public will tolerate and support from politicians. To be re-elected, candidates have to stay within this “window”. But what is acceptable or not can change as society itself changes, with these shifts in thinking altered by false statements, mistakes, or misinformation campaigns as much as by “facts”.

Donald Trump has altered the window to his advantage. Rather than staying within it, he showed no fear of giving it a push by rejecting the discourse of the mainstream and the “establishment”. He removed nuance as his “truthiness” riskily maneuvered between crass and ridiculous language, but always within the style of “straight talking”.

The danger of Trump’s approach was that, as he shifted the window, he brought in ideas and rhetoric that had previously been outside the acceptable. Fringe actors and extremist language deemed indecent or absurd now enjoy a place in the mainstream, often accepted and embraced.

Trump boasted that he could stand on Fifth Avenue in New York City, and “shoot someone” without losing voters. He appeared to condone the roughing up of hecklers and opponents. He whipped up his crowds as they shouted “Lock Her Up” about Democratic nominee Hillary Clinton.

And Trump did not stop when he assumed the Presidency. Instead, he has endorsed police beatings of suspects. He has told NFL owners to fire players who silently engage in social protest: “Get that son of a bitch off the field.” He has recited the lyrics to Al Wilson’s “The Snake”, comparing immigrants — all immigrants, not just those without documents — to that devious, back-biting animal.

All in the name of “straight talking”, Trump’s “call and response” technique focuses on isolationist language, insults and attacks of opponents, and scapegoating of minorities. He has shaped his audience around ideas that were previously unacceptable to express in public. The chanting of Trump’s slogans make his audience feel like what is happening — however outrageous it once may have been — is right and that they are “Making America Great Again”. With Trump, “truthiness” is to foster mistrust of the “establishment”, of facts, of the press, and between citizens.

This is not just conferences and rallies. The media landscape has been altered. Now it is not only Fox operating within an acceptable attack space of communication.

From America, the shift crosses the Atlantic. The BBC now introduces Trump advisor, conspiracy theorist and InfoWars favorite Roger Stone as a “political strategist”, ignoring that he is banned from Twitter because of racist and misogynist language. Distorted and falsified videos from the far-right, Islamohobic “Britain First” are retweeted by Trump.

When They Go High, We Go Low

There is an alternative. During the 2016 Presidential campaign, outgoing First Lady Michelle Obama told the Democratic National Convention, “When they go low, we go high”. In October, speaking about the need for respect of all women and men, she elucidated:

This is not normal. This is not politics as usual. This is disgraceful. It is intolerable. And it doesn’t matter what party you belong to — Democrat, Republican, independent — no woman deserves to be treated this way. None of us deserves this kind of abuse.

And I know it’s a campaign, but this isn’t about politics. It’s about basic human decency. It’s about right and wrong. And we simply cannot endure this, or expose our children to this any longer — not for another minute, and let alone for four years. Now is the time for all of us to stand up and say enough is enough. This has got to stop right now.

Because consider this: If all of this is painful to us as grown women, what do you think this is doing to our children? What message are our little girls hearing about who they should look like, how they should act? What lessons are they learning about their value as professionals, as human beings, about their dreams and aspirations? And how is this affecting men and boys in this country?

But 18 months later, Obama’s language has been stolen by Dana Loesch of the National Rifle Association, who rails against “enemies” of unrestricted gun ownership amid mass killings: “When they go low, we go high.” And Trump continues with insults about media, politicians, and activists — “a lot of evil, a lot of bad people”; “a sleeping son-of-a-bitch”; “a very low IQ individual” — to whip up those who still support him.

Trump’s language is not a sideshow. It is the main event because it is influential. The humor of “truthiness” has been replaced with the promotion of divisive and insidious narratives.

This shifting of the window is not triumphant, but it must not go unchecked. There must be less fear and more progressive, more tolerant, and more “real” change. Be it the students at Parkland, be it the Women’s Marches, be it day-to-day community work, we must reclaim the window. We must reclaim the truth — not the truthiness — of “when they go low, we go high”.